Victims of an alleged forex scam, on Wednesday, staged a protest at the headquarters of the Economic and Financial Crimes Commission (EFCC), in Abuja.

The protest was against one Maxwell Odum, identified as the chief executive officer (CEO) of MBA Capital and Training Limited, over “unpaid dividends and capital”.

MBA Limited is said to have its headquarters at Port Harcourt, the Rivers capital.

Christian Agadaga, leader of the protesters, alleged that Odum absconded with over N100 billion from people all over the country.

“We are gathered today to seek the help of the EFCC chairman to help us track down Maxwell Odum and help retrieve all our money back and also for him to face the full wrath of the law. A lot of people are suffering from this unfortunate incident,” he said.

Rashidat, another victim, told TheCable that she invested N1 million to meet up with her family needs.

“I invested N1 million for myself and my children. I did that then so I could come up with their school needs and also cater for the house needs, but now I have been left with nothing and it has been difficult for me since then,” she narrated.

“A lot of families are affected with this unfortunate event, and I am still struggling to raise the money back.”

In recent years, Nigerians have been victims of various schemes of alleged fraud, ranging from MMM to Loom.

In April, Hamzat Bashar, a resident of Sokoto, was sentenced to 70 years in prison for defrauding several persons of a total of N29,865,000.

In another development, the EFCC, in May, arrested one Amos Omotade-Sparks, identified as the operator of ‘Inks Nation’, for allegedly defrauding people to the tune of N32 million.

Below are photos of victims at EFCC office in Abuja. 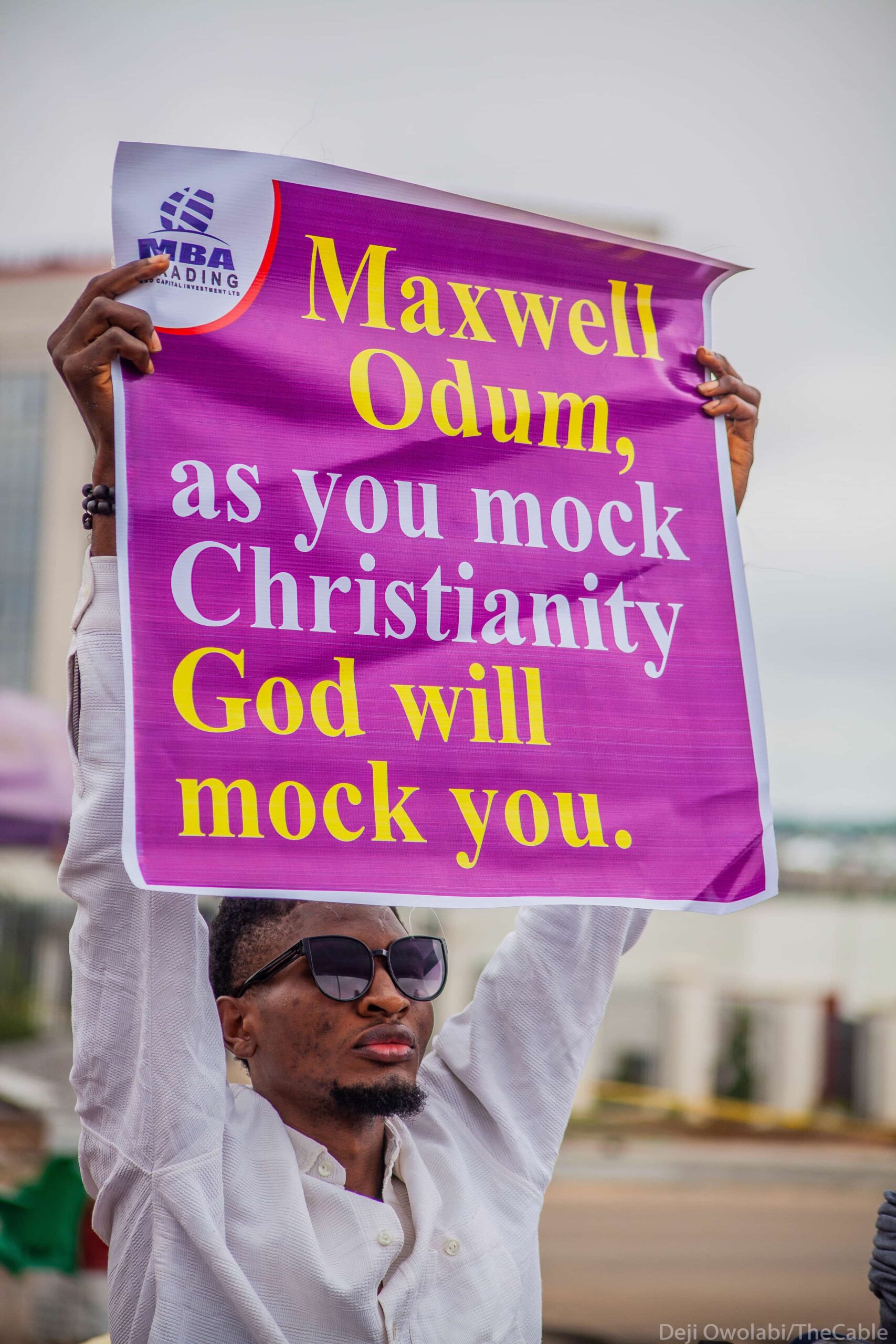 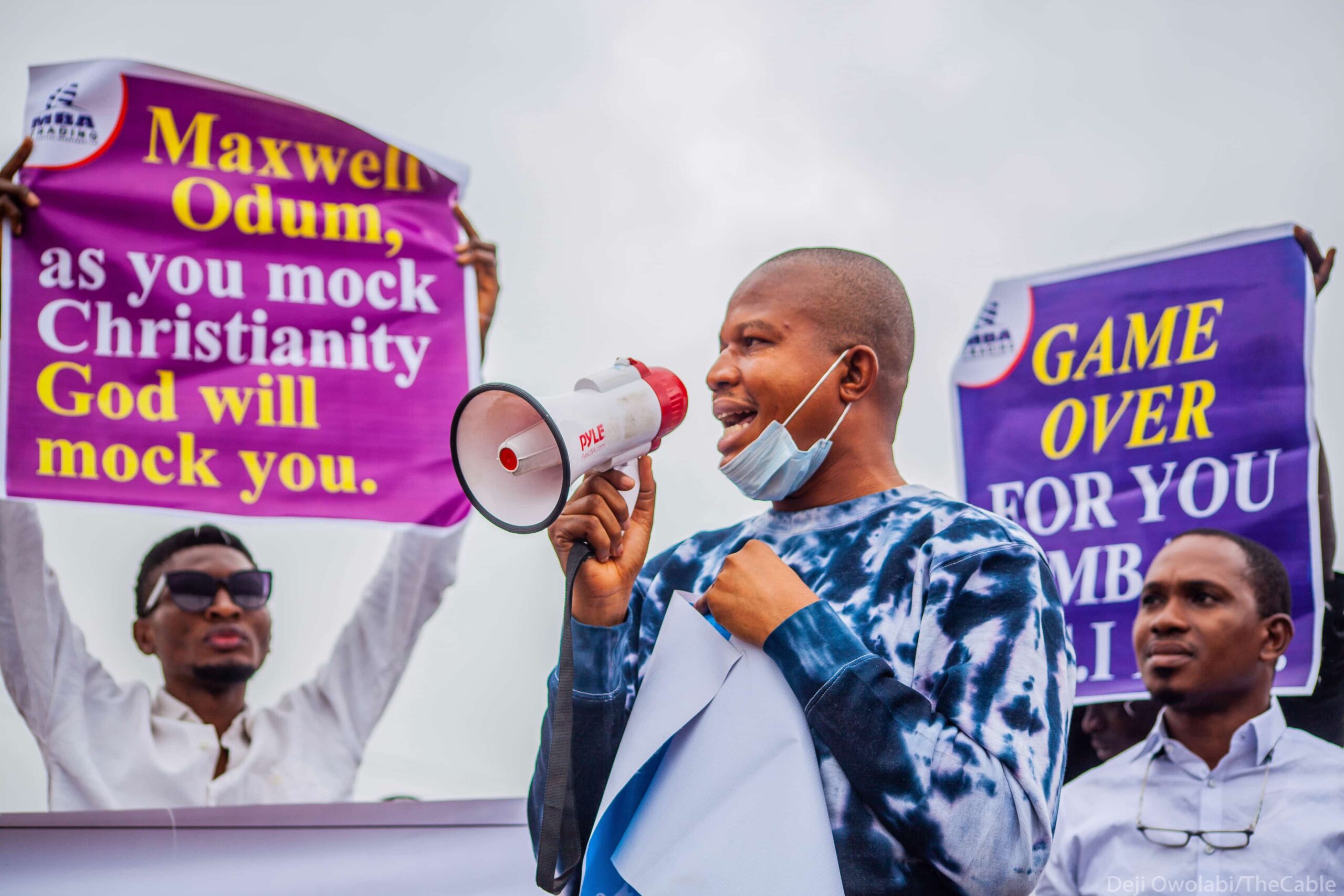 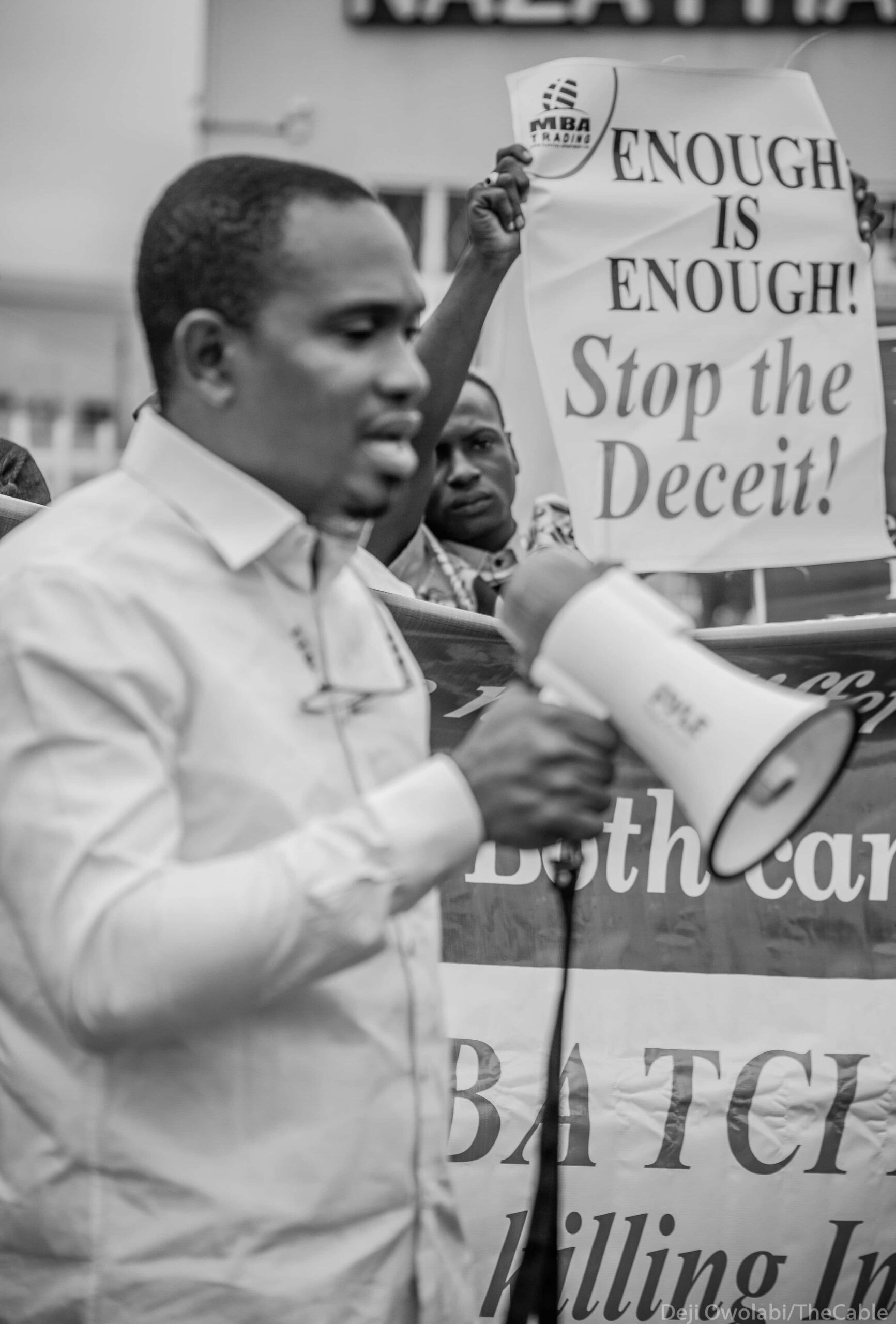 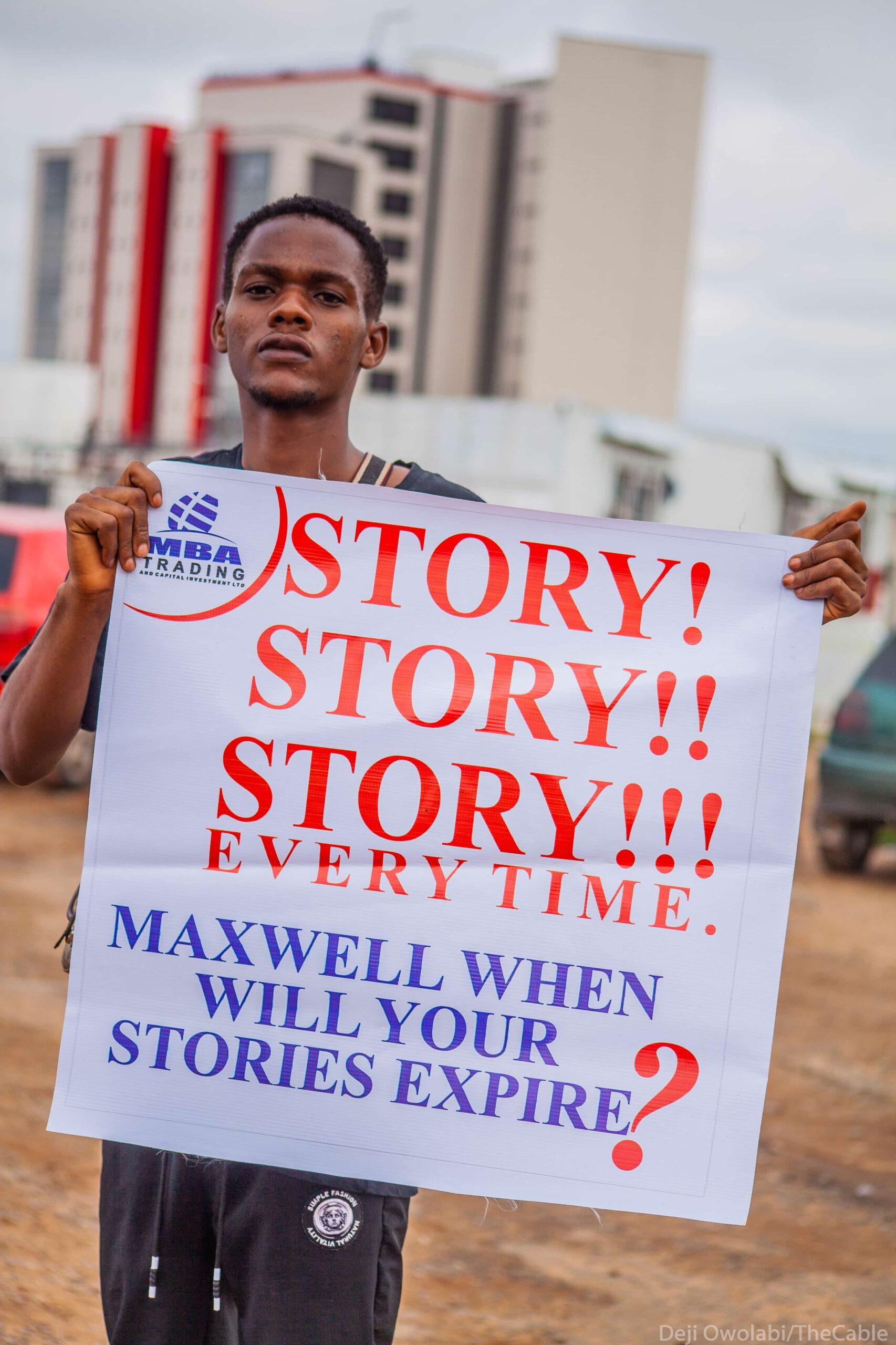 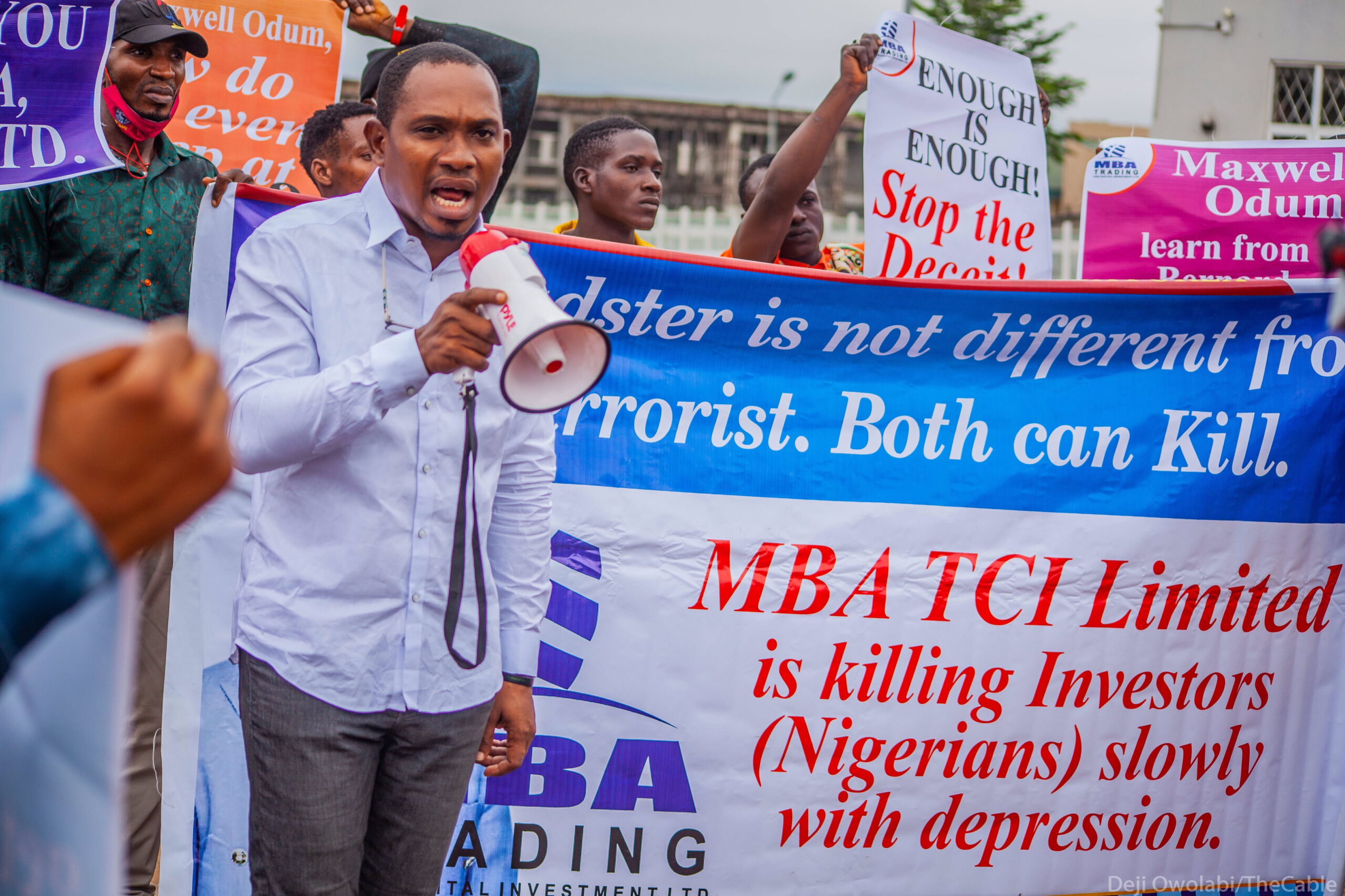 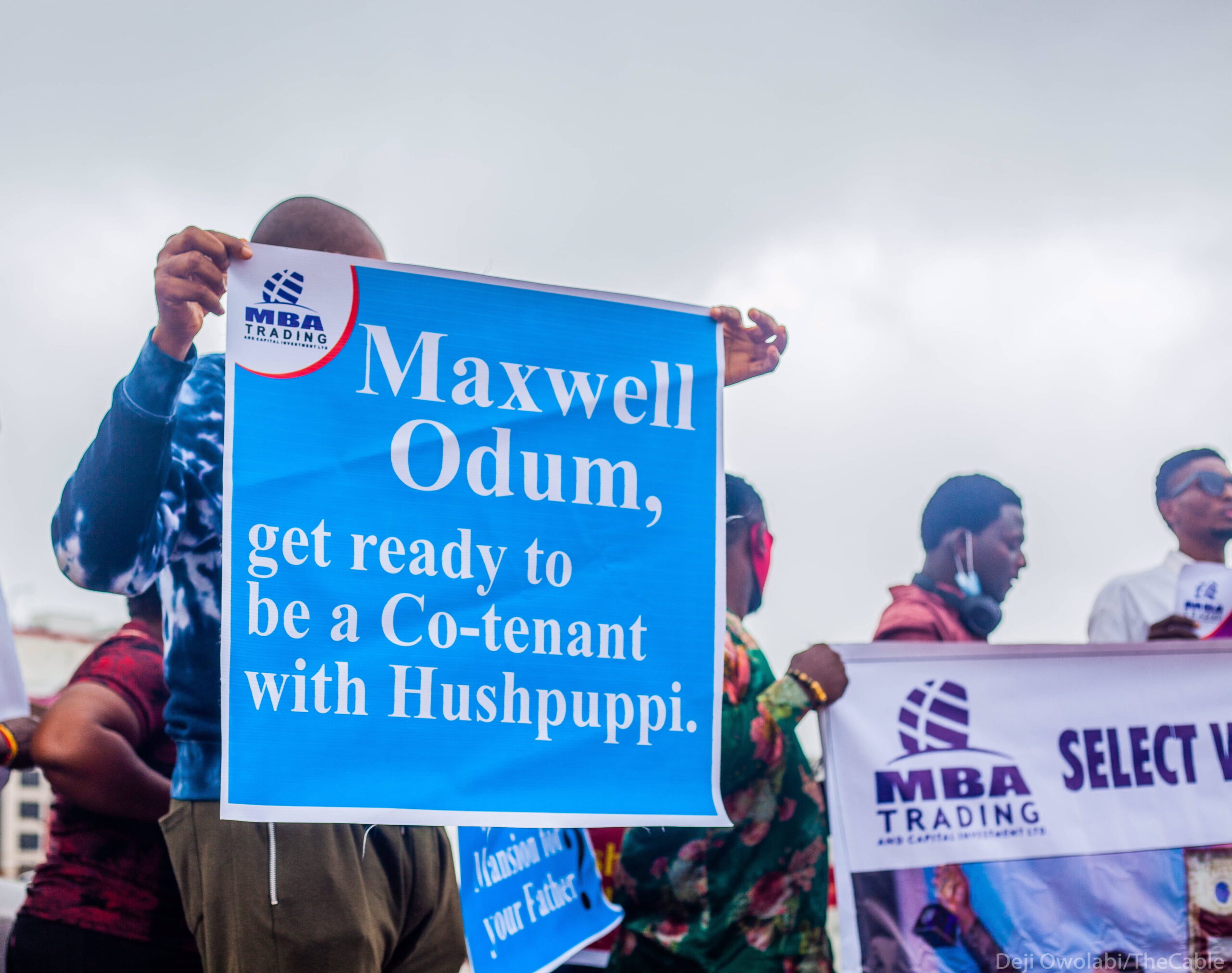 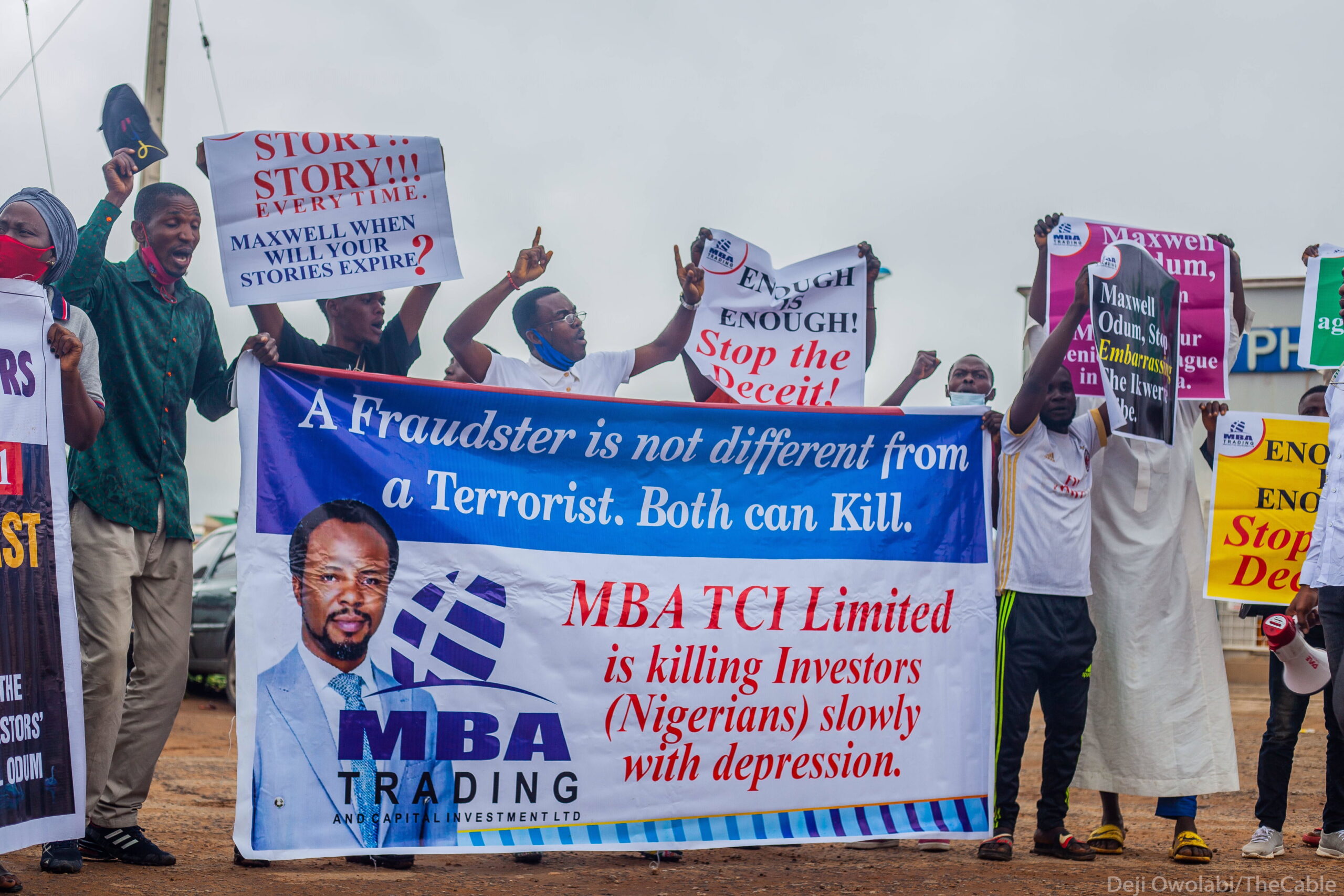 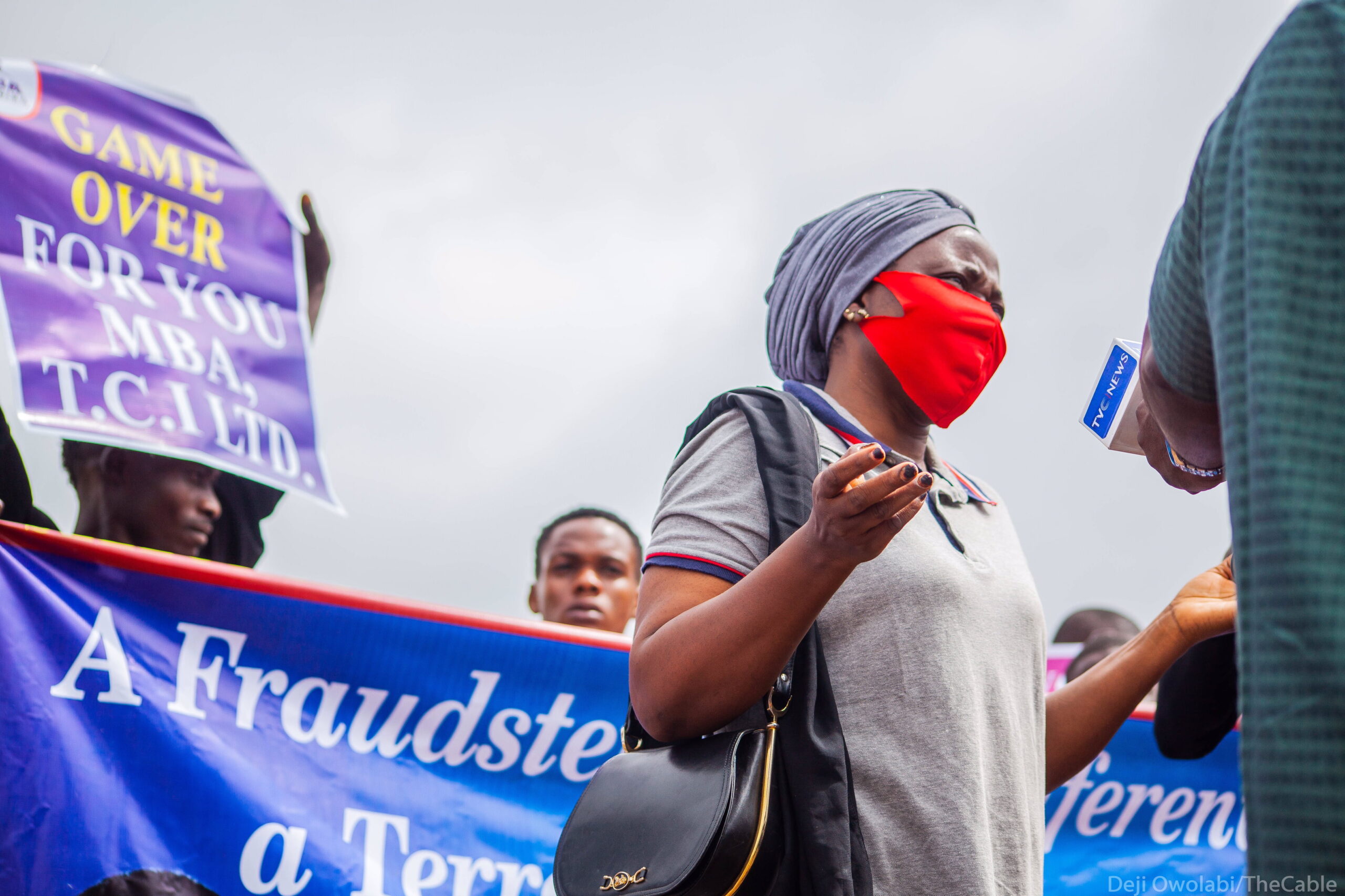 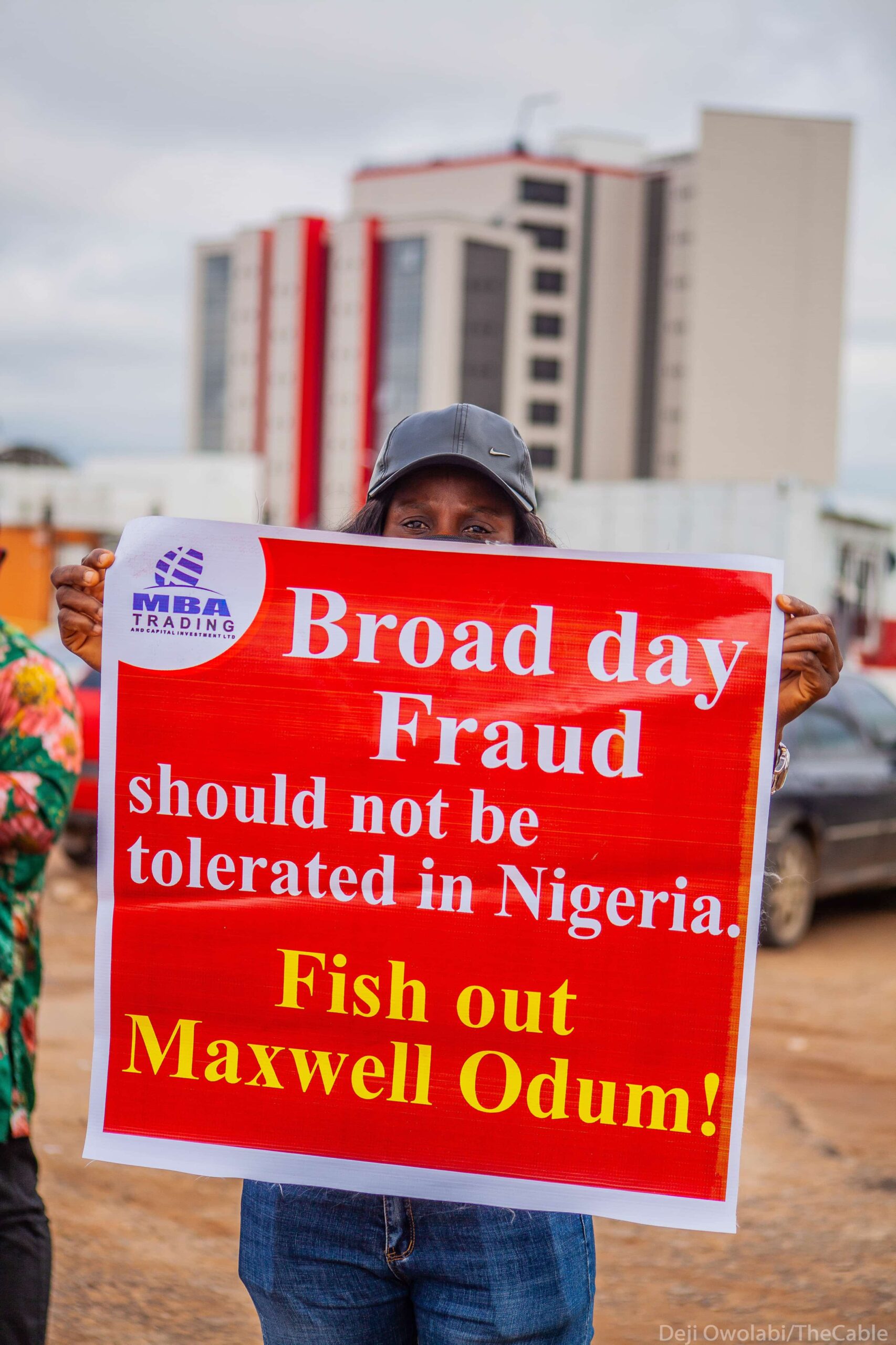 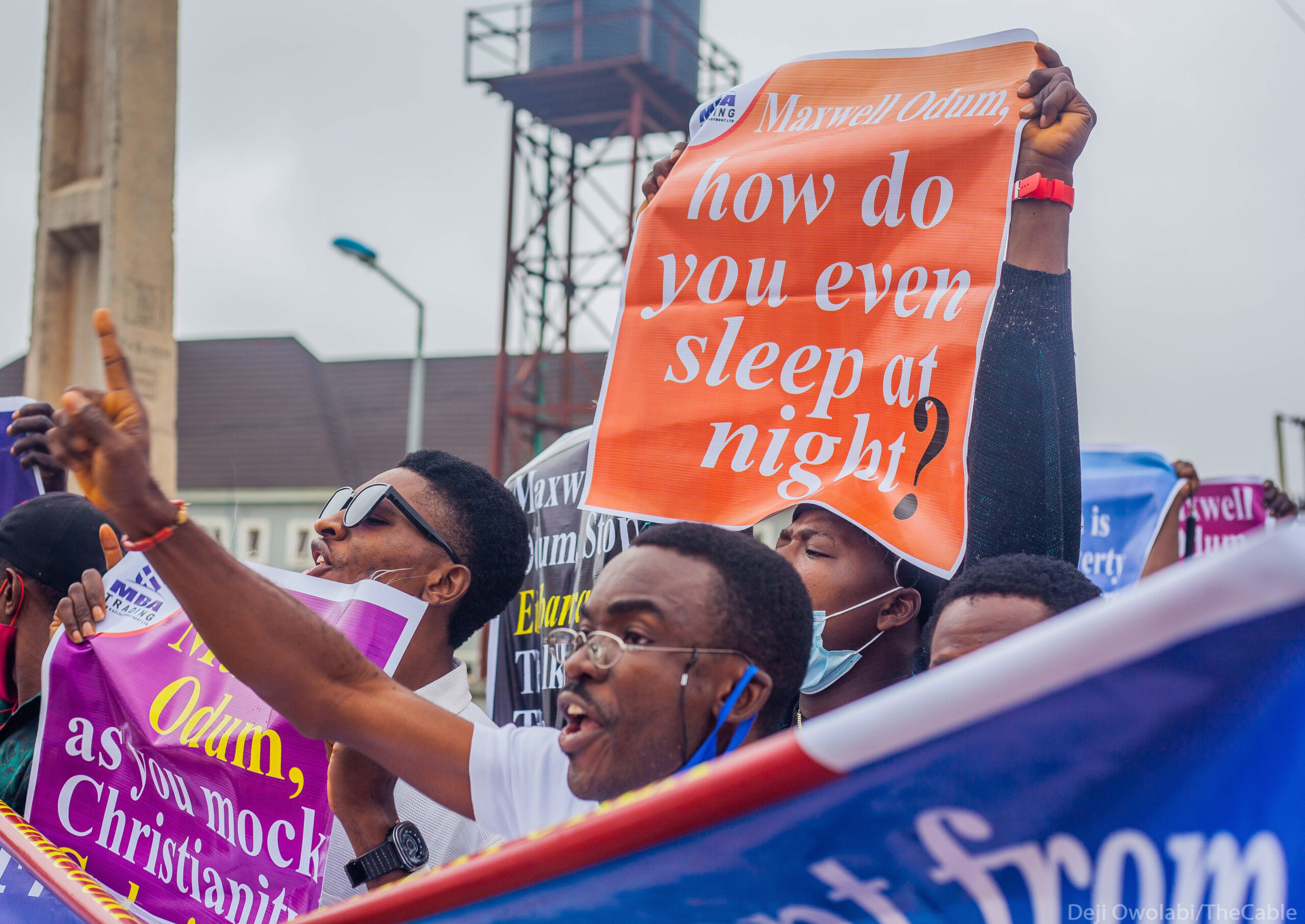 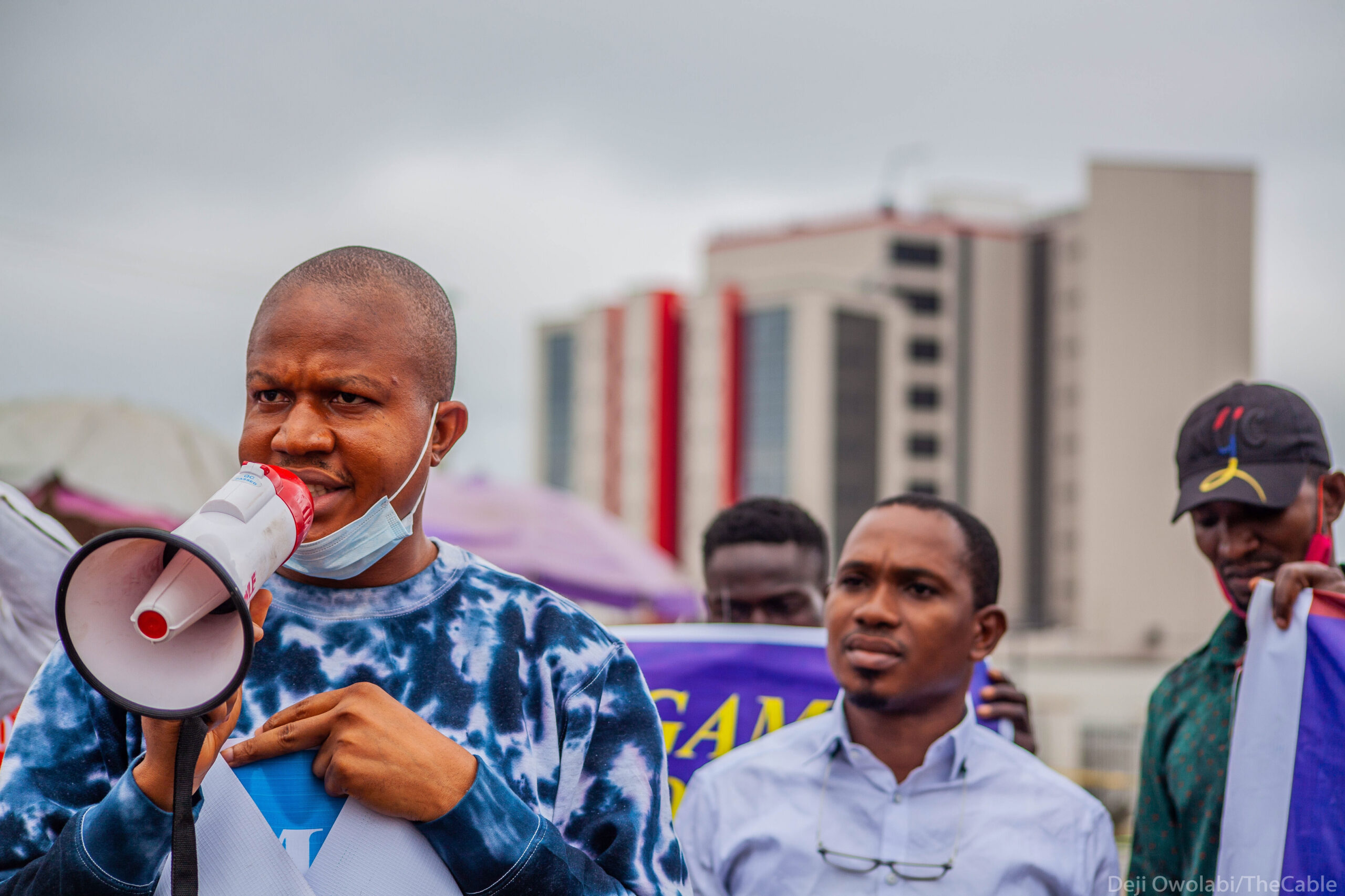 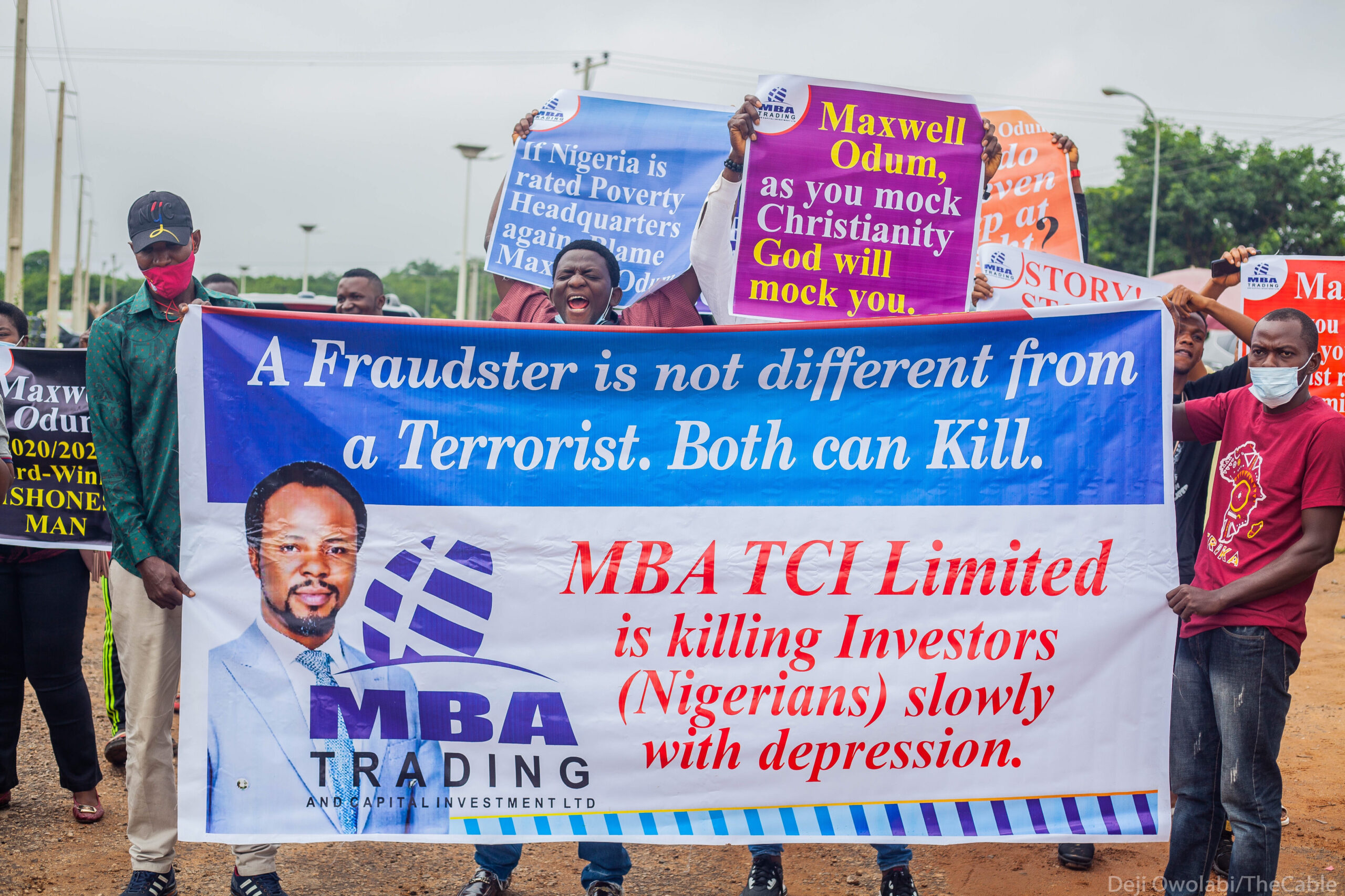 Australians Lost over AU$2 Billion to Scams in 2021