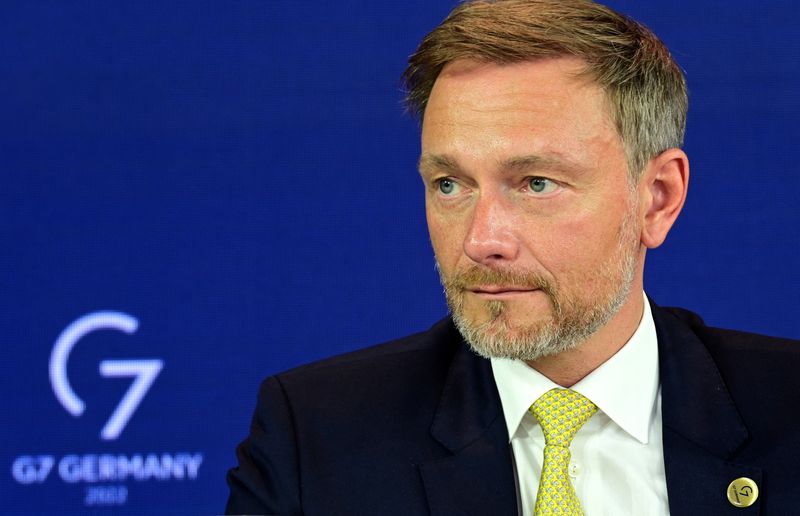 BERLIN (Reuters) – Seizing Russian state assets to help finance the rebuilding of war-torn Ukraine remains a possibility, German Finance Minister Christian Lindner said on Friday, but he added that no decision on the matter was taken at a meeting with his G7 counterparts.

“We talked about the continuation of sanctions in connection with Ukraine and discussed the issue of the confiscation of Russian assets,” Lindner said, wrapping up day two of the talks.

Referring to seizing Russian state assets, he said: “It is an option that still needs to be thought through.”

Looking for emerging opportunities in a volatile market? Keep these 5 sectors on radar

Ethereum climbs more than 5% as crypto fights back | Forexlive