Students have been allowed to enter the campus with hijab. But before entering the class, both hijab and saffron shawls have to be removed and prescribed uniform has to be followed. There is no scope for practicing religion inside the class, opined the committee. 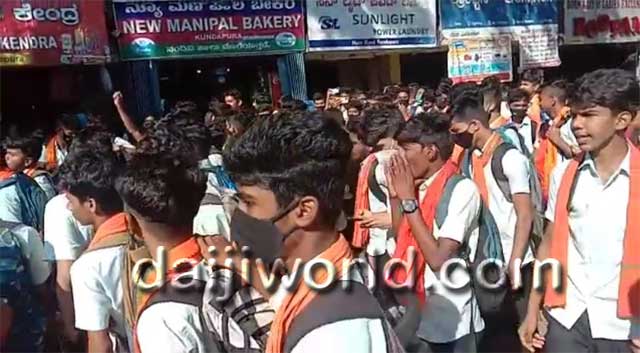 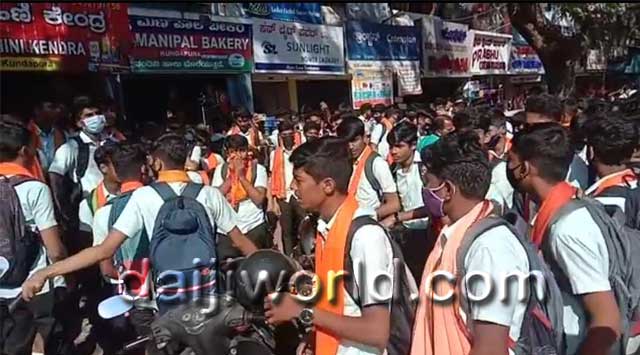 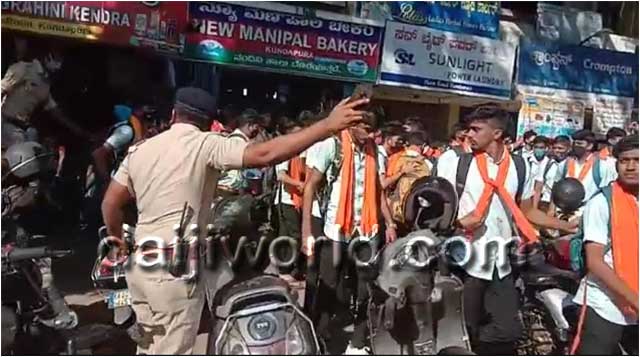 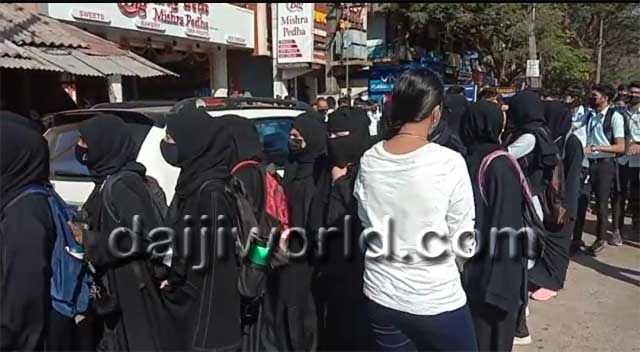 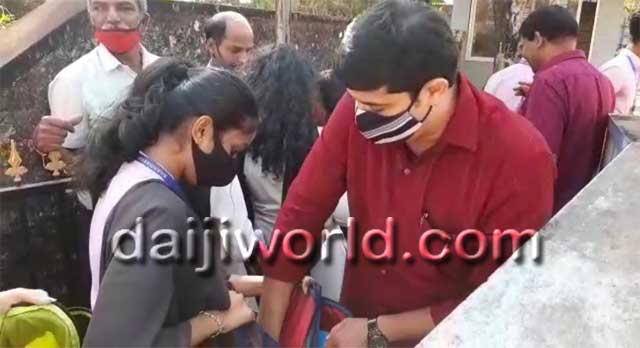 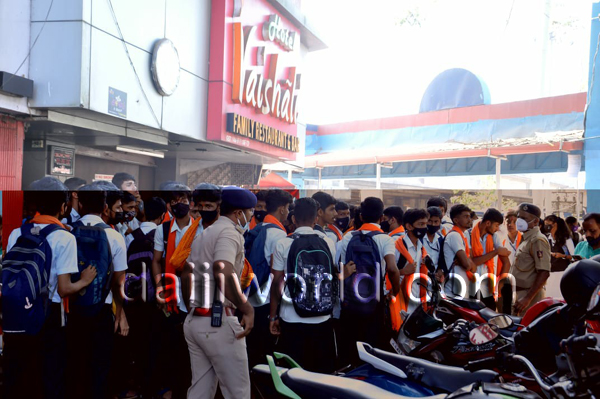 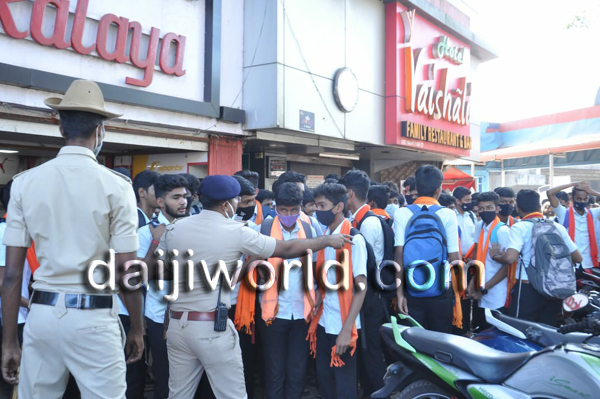 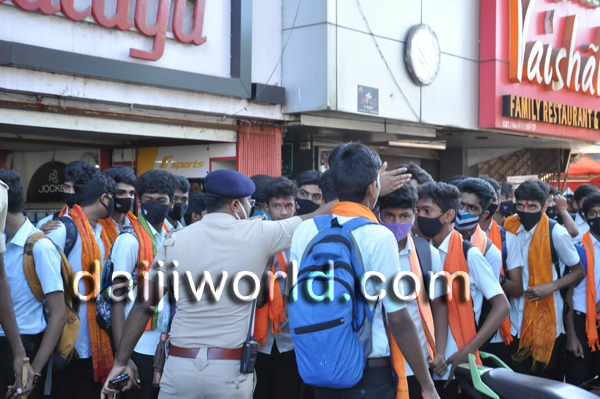 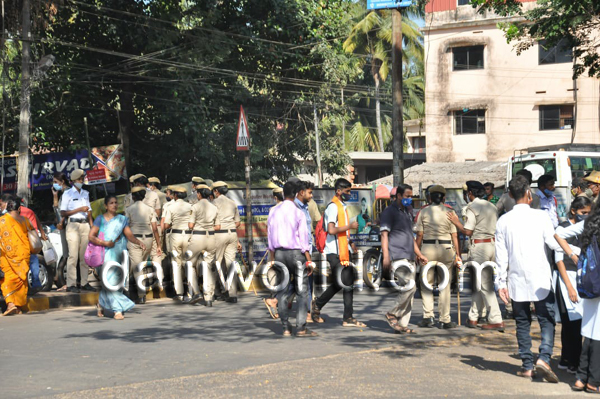 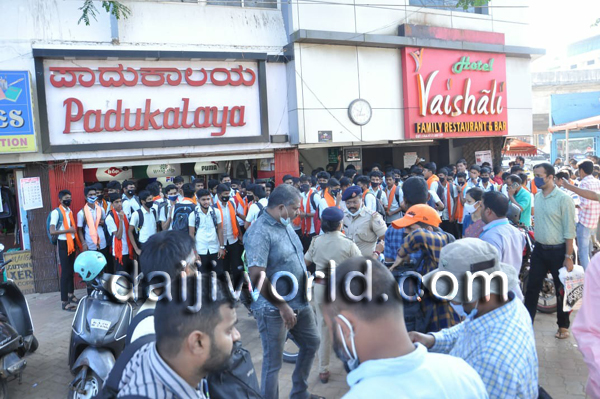 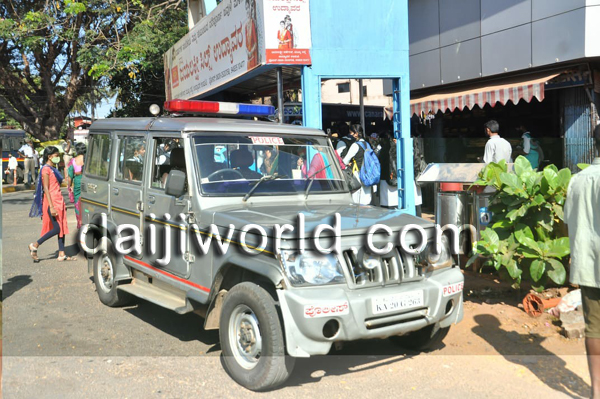 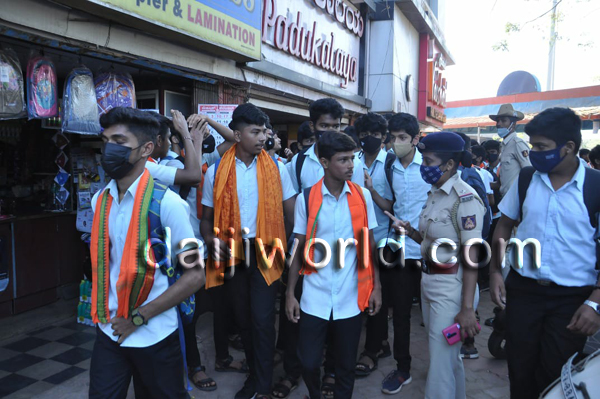 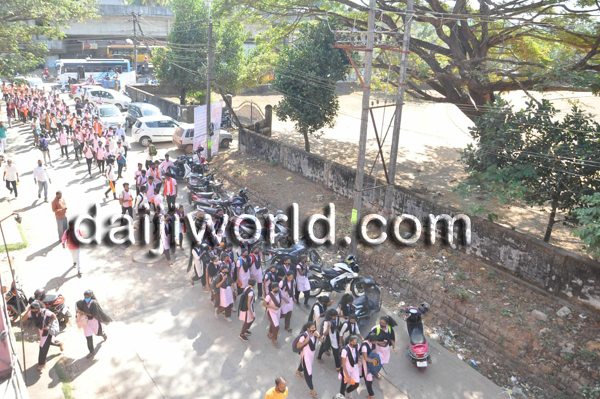 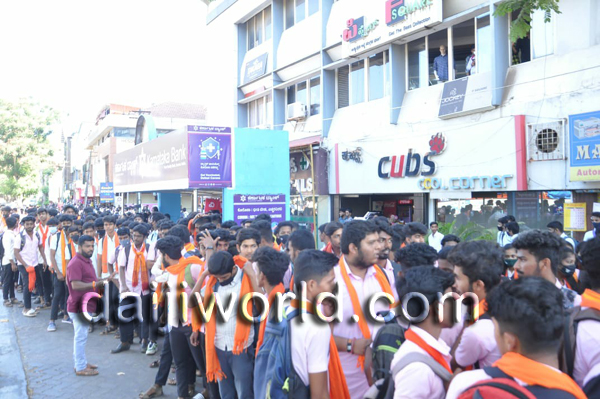 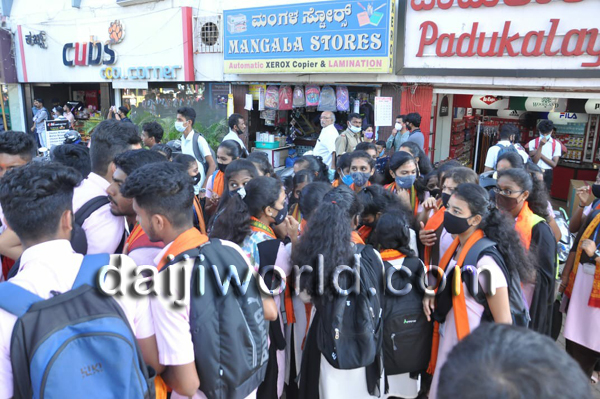 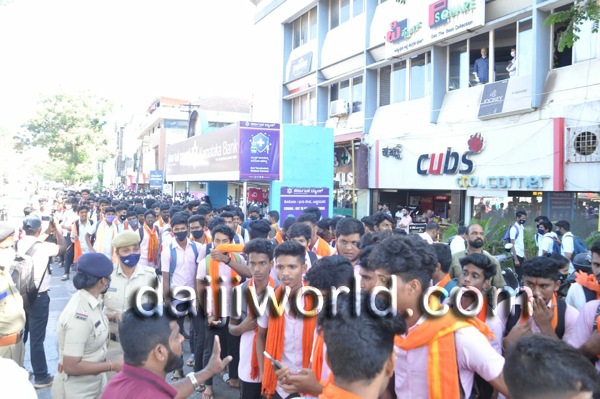 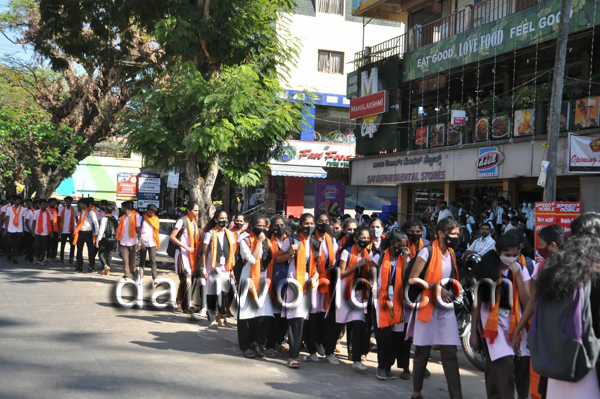 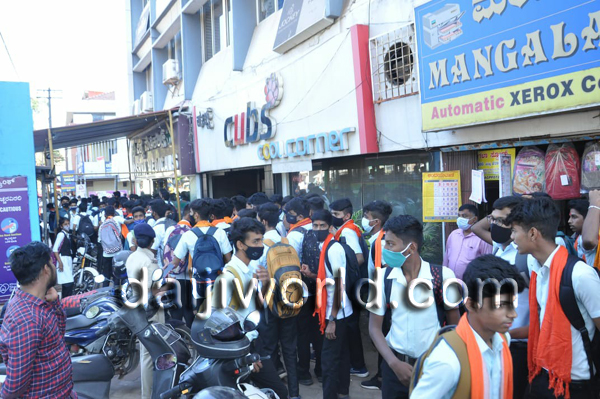 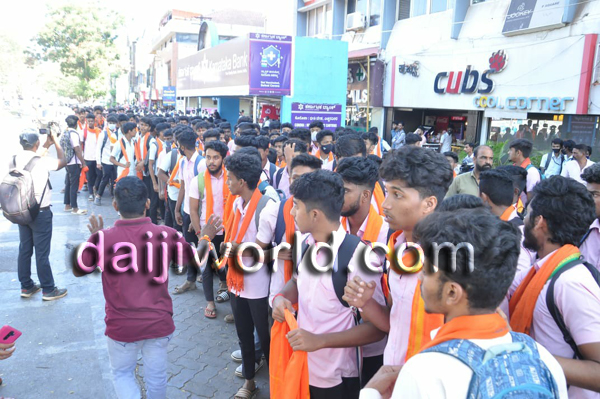 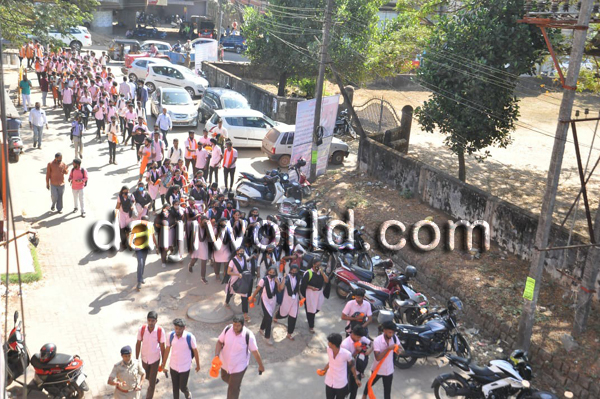 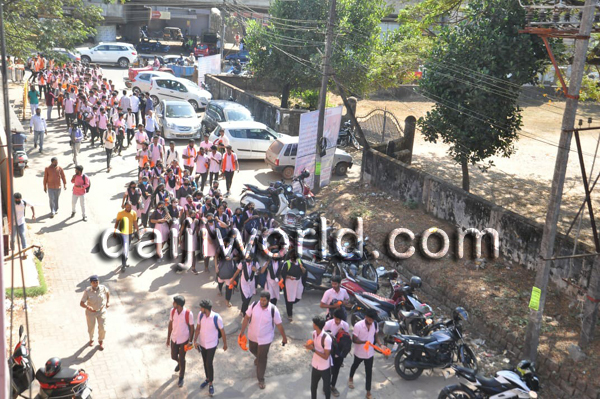 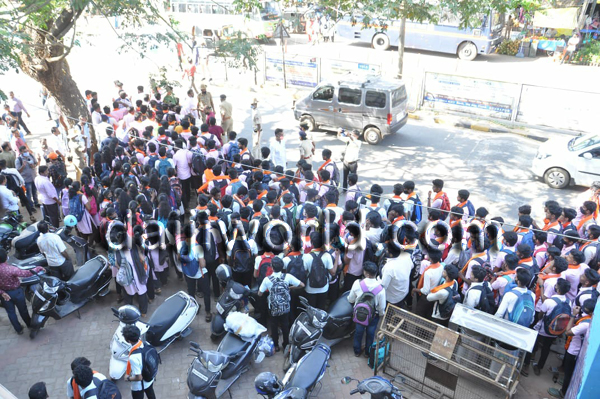 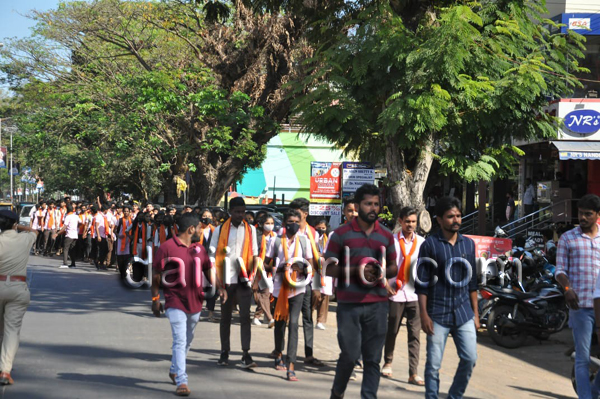 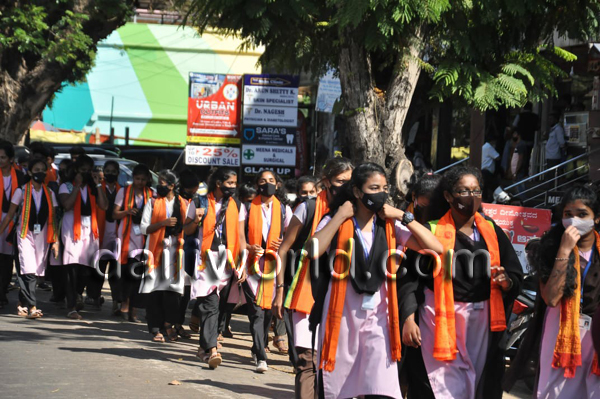 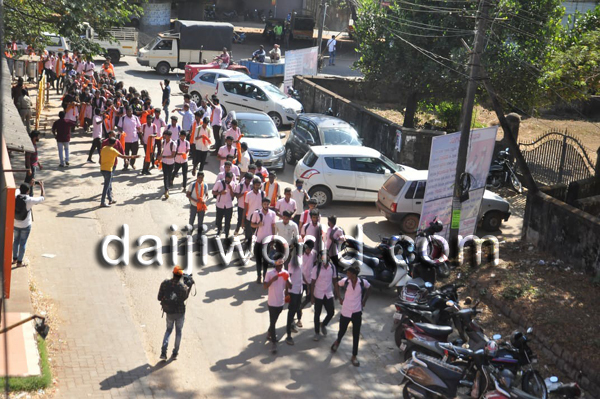 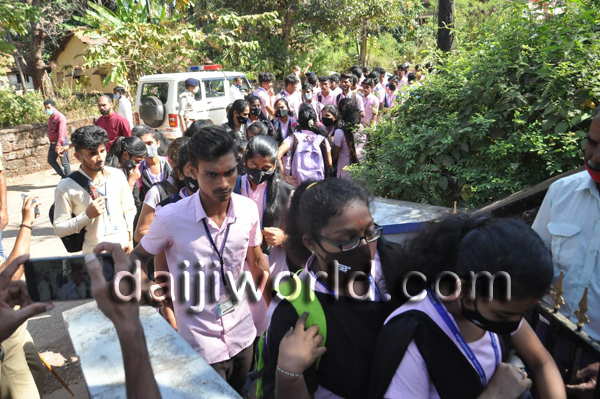 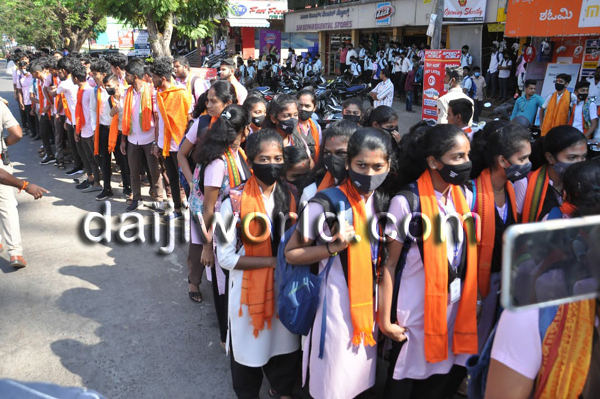 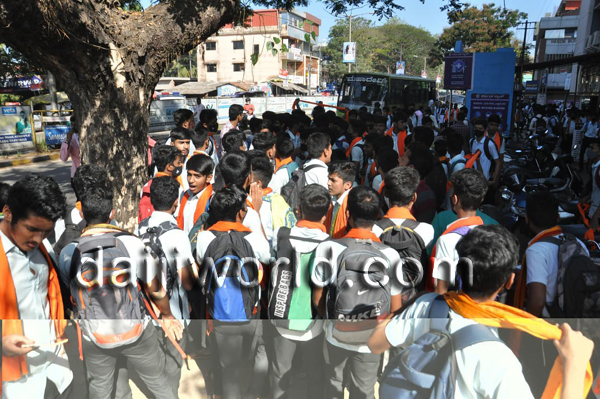 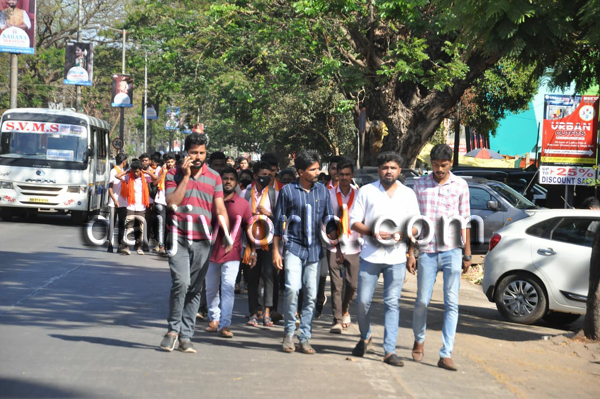 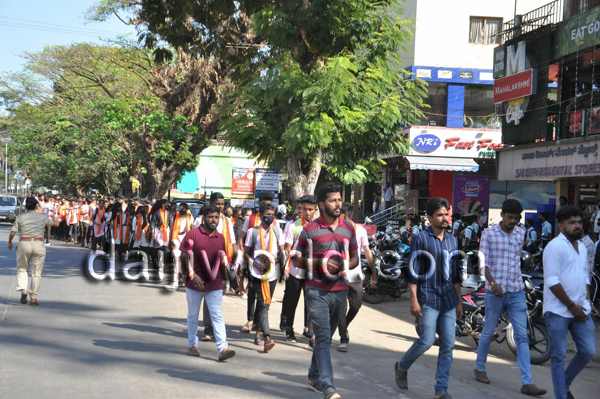 The meeting was held on directions from Kundapur MLA and college development committee president Haladi Srinivas Shetty in the presence of committee members, principal and senior lecturers.

Senior member Mohandas Shenoy said that the government orders as suggested by the MLA will be followed. “There is no scope for religious matters in the government college. The college has a history of model education. Therefore, the decision was unanimous. Those who come to the college may remove their Hijab and scarf before entry. Those who refuse to remove them will not be permitted inside the college gate. It was decided that the matter is internal to the college and outsiders regardless of their status cannot interfere.”

Earlier, the Hijab-saffron shawl controversy in Kundapur region continues to rage for the fourth day in succession in Kundapur. On Saturday, students of another private college in Kundapur town reached their colleges wearing saffron shawls. In a tense situation both the Hijab-wearing students and saffron clad students had a face-off.

In an immediate action the private college administration declared holiday to the college till the announcement of the government decision on uniforms. The police acted instantly and sent away all the students back home.

The saffron wearing students demanded that they should be allowed to continue to wear the saffron until the wearing of Hijab is restricted. They also raised slogans like ‘Jai Shri Ram’ and ‘Har Har Mahadev’.

It may be recalled, the row over Hijab and saffron shawl had started in the college on February 3. The college remained closed for the last three days in this connection. The classes will be held from Monday, February 7 as per the decision of the college development committee.

Why I am thriving in business – Obaego, CEO Tezco Group | The Guardian Nigeria News –