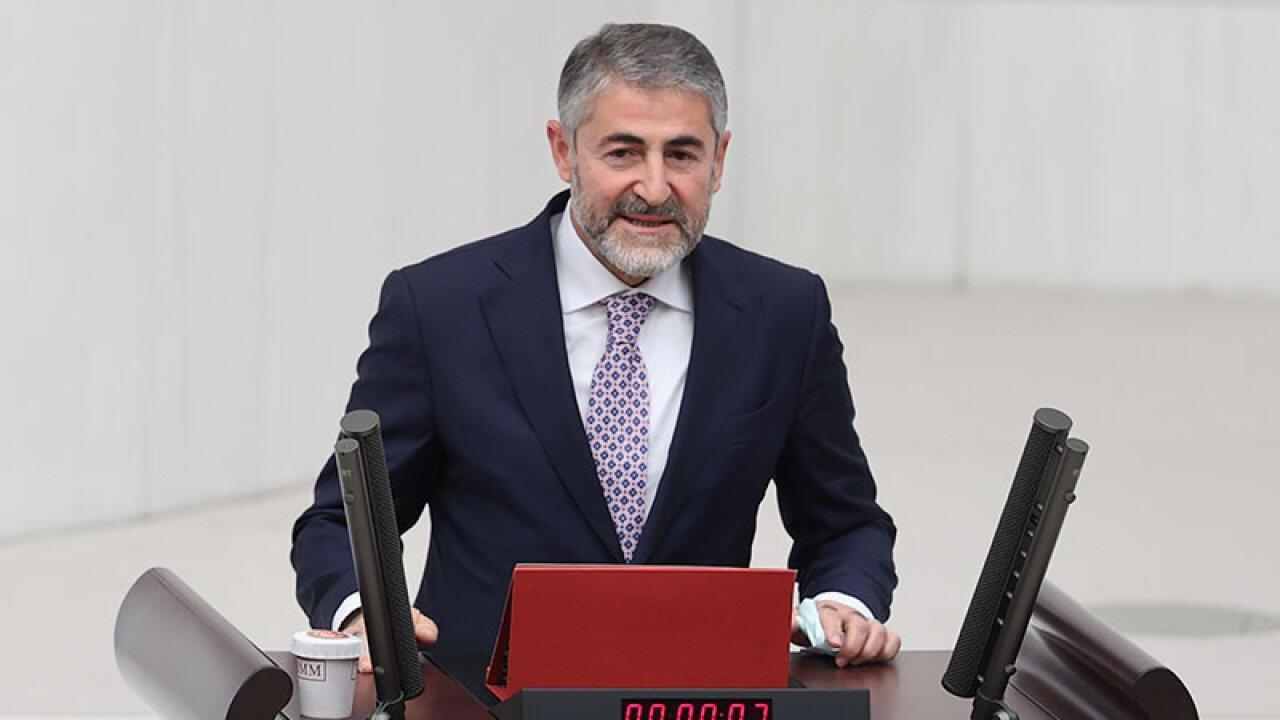 Inflation rates in Turkey could peak in April before falling to single digits by the June 2023 general election, Treasury and Finance Minister Nureddin Nebati told Nikkei Asia in an interview published on Feb. 3.

“For the coming period, there won’t be many more price hikes from government side. We have one final natural gas price correction by the government and food prices tend to go up during month of Ramadan [in April this year],” he said.
“I do not think we will see 50 percent. I hope I am not wrong,” he added.

Nebati said Turkey has a “serious inflation problem ahead of us,” but added that the rest of the world is experiencing similar problems.

“We expect high month-on-month inflation to peak in January, and then it will keep its level for some time. In the summer it will start to show recovery and will radically decline in December due to the base effect,” he said.
Nebati added that he expected the Turkish Lira to stabilize this year after months of turbulence.

AUD/USD Bumps Around on China PMI and Good Domestic Data. Where to for Austraian…

The ruble is so strong, it could hurt Russian businesses, official warns