The USD/JPY weekly forecast looks neutral around the key level of 114.50 that caps the rallies at the moment. Further directional bias is expected after holidays.

–Are you interested to learn more about Nigerian forex brokers? Check our detailed guide-

The USD/JPY pair will continue to grow fundamentally in the first quarter. US Treasury bond rates will be exempt from a portfolio adjustment at the end of January, and with the Fed anticipating an increase in federal funds in March, rates will rise. During the first quarter, inflation should moderate be in the US, improving the dollar’s position without jeopardizing the Fed’s intentions.

For the third consecutive month, Japan’s industrial production data is forecast to improve in November. On the other hand, October’s retail sales (sales) are expected to nearly double to 1.7%. However, this won’t affect trading next week.

There has not been a proportional increase in hospital admissions in New York and other parts of the United States in response to the growing number of COVID cases, which means economic reluctance is unlikely to persist. Although the economic impact of this pandemic wave is uncertain, its potential undermined growth prospects and exciting markets around the world.

The US economy remained dominated by inflation. Price inflation in consumer spending (PCE), the Fed’s preferred inflation target, rose sharply to 5.7% annually in November. Compared with October, the PCE price index was 4.7%, the highest since September 1983.

Christopher Waller said in a speech in New York on Friday after the FOMC meeting that the goal of increasing the program from $15 billion to $30 billion is to have it approved at the FOMC meeting on 15-16 March. Waller said the Fed funds need to be raised to make this meeting “alive.” 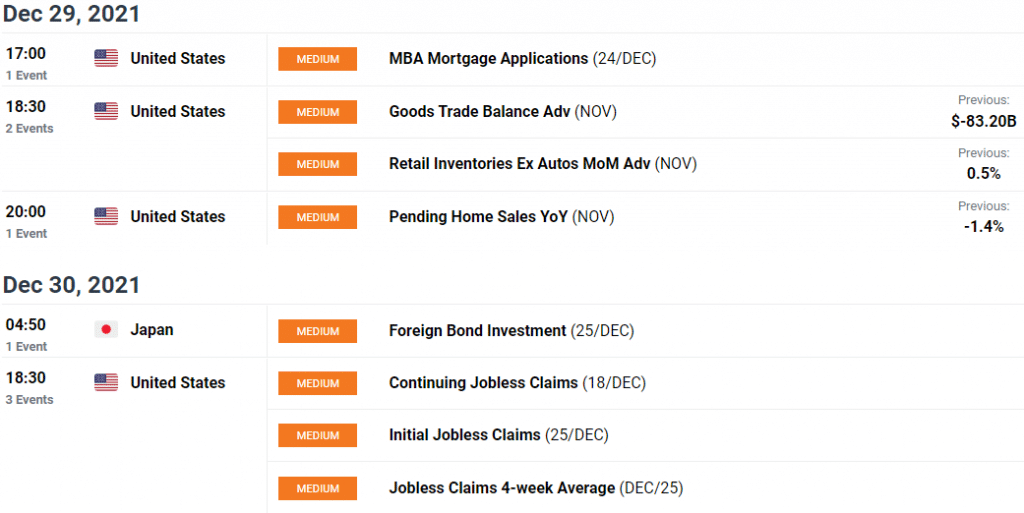 Liquidity shortages and a lack of consistent resistance will make the upside vulnerable during the coming week. However, the support levels between 114.00 and 112.75 are regular, well traded, and prevent further selling.

–Are you interested to learn more about Islamic forex brokers? Check our detailed guide-

68% of retail investor accounts lose money when trading CFDs with this provider. You should consider whether you can afford to take the high risk of losing your money.

Saqib Iqbal is a market analyst, prop fund trader and mentor, serving the industry with his analysis and educational content since 2011. The author has great exposure to different financial markets and institutions. He’s well-known for his day trading reviews and multiple timeframe analysis.