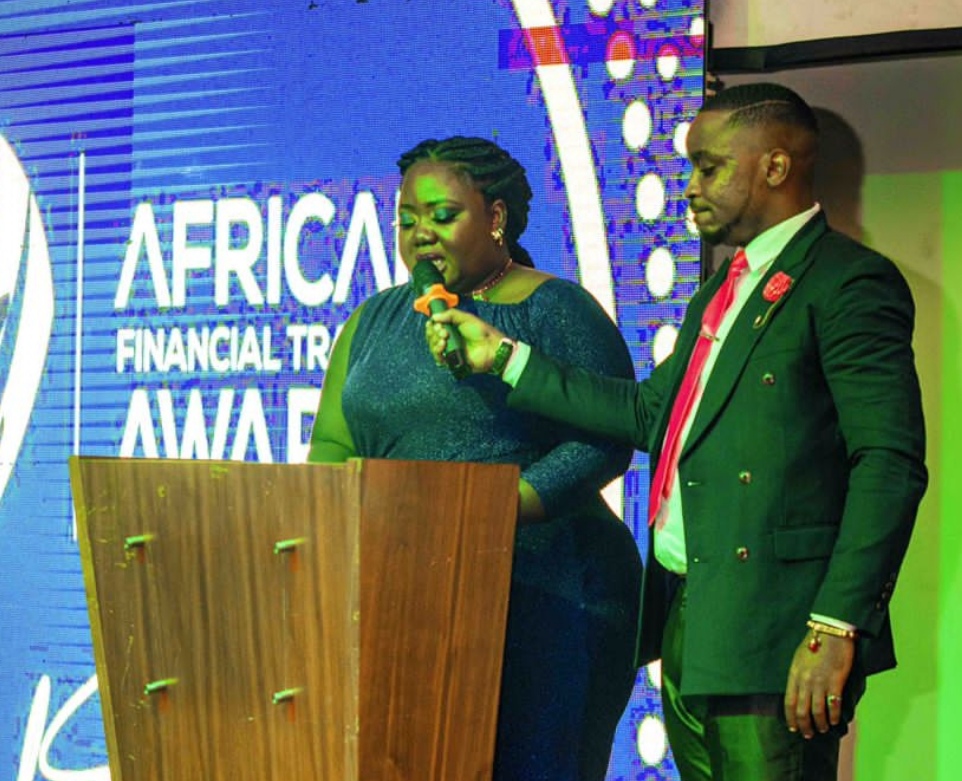 TRADING of digital currency in the country is gradually gaining momentum but unfortunately remains unregulated, leaving players to the exploitation of scammers.

Digital currency is any currency or money-like asset that is primarily managed, stored or exchanged on digital computer systems, especially over the internet.

Nonetheless, some experts believe that regulation for the new industry poses great potential to enable the government to meet its targeted GH¢6.9 billion per year from the proposed levy on mobile money and other electronic transactions.

They explained that about $2 million financial transactions from the country were often traded without being traced and taxed but a regulated national platform would be a game-changer that could help the government mobilise more revenue for development.

The Founder of Women in Forex Trading Ghana, Ms Gifty Annor Sika, in an interview with the Daily Graphic at the 2021 African Financial Traders Award on December 11 in Accra, observed that the absence of a regulation and a local trading platform for the industry means that the country was losing a lot of revenue to other countries with these systems in place.

She noted that because the platforms that currently exist for trading and transactions were foreign owned, the taxes and charges go to those countries.

“We need domestic trading platforms for digital trading because when a particular currency is being used to trade on the market a lot it appreciates.

“So, when we have a domestic platform for Ghanaians to use and are not changing cedis to dollars to trade, then the cedi will appreciate and be of better standing on the capital market.

“Only when this can change will we be able to identify several untraceable revenues that the government is losing,” she said.

Ms Sika noted that besides a regulated platform’s ability to help the government achieve its revenue target and address currency depreciation, it also has the potential to create several jobs for the teaming youth who are technology savvy.

The African Financial Traders Awards scheme is aimed at honouring institutions and personalities who have had exceptional impact on the financial front in forex and digital trading.

These Four Stocks are Under the F&O Ban List for Dec 23: Details