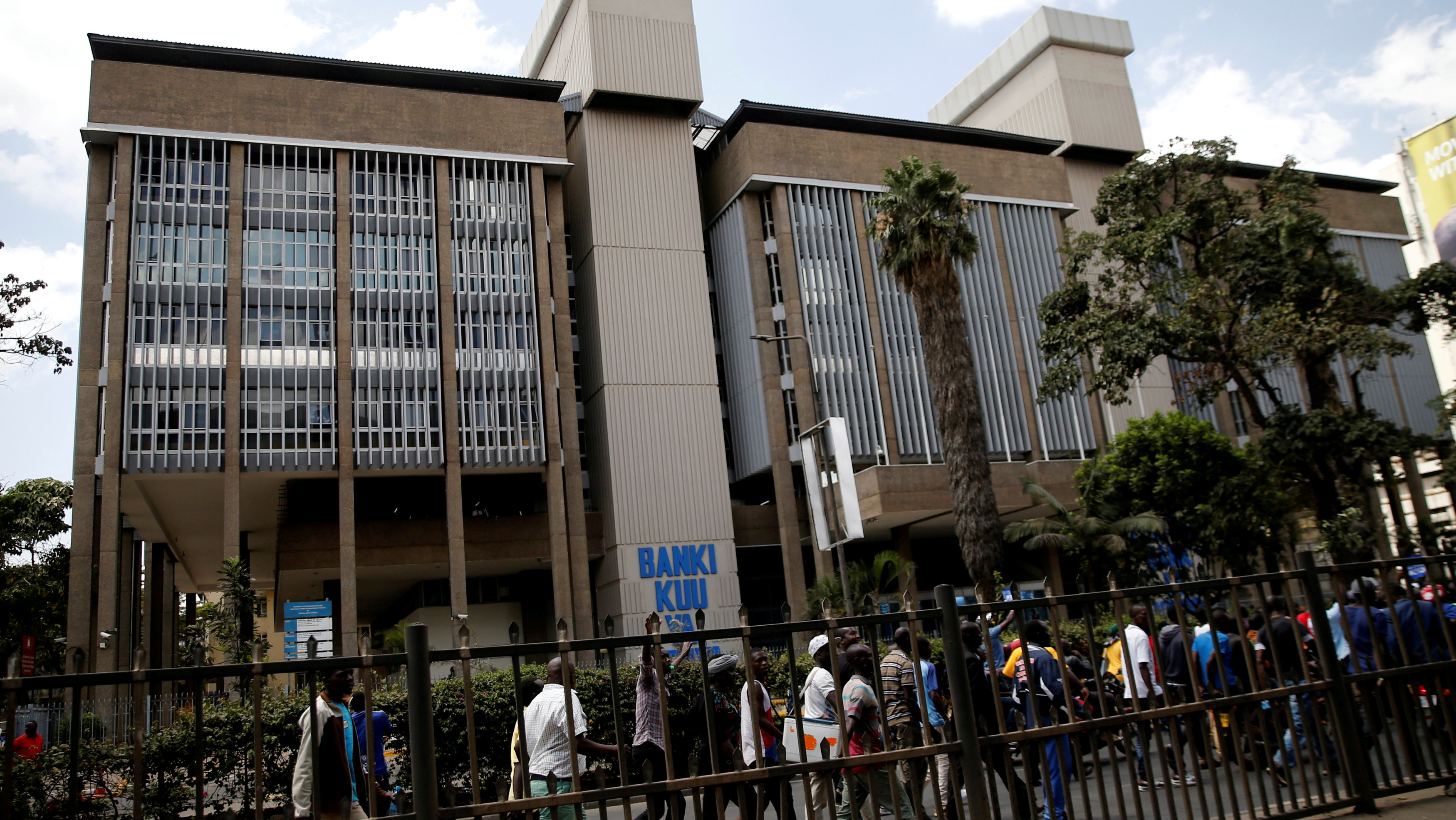 During the period, the shilling hit its lowest level ever against the dollar, exchanging at 112.1, from 111.1 in the week ending Nov. 12.

The local currency has been under pressure since the start of the month as dollar inflows from key exports like tea and horticulture fall amid high demand for foreign currencies for oil, machinery and capital equipment exports.

A weak shilling normally leads to costly imports as more units of the local currency are needed in the trading process.

The shilling similarly fell against the other major global currencies including the Pound Sterling and the Euro.

Despite the decline in dollar reserves, the apex bank, however, said the 8.87 billion dollars are adequate.

Leeds gang bought cryptocurrency after tricking construction firm out of £22,000 in fake