The Canadian dollar was little changed as investors reflected on the latest retail sales from the country. According to Statistics Canada, retail sales rose by 1.6% in November after crashing by 0.6% in the previous month. This increase was better than the median estimate of 1.0%. In the same period, the core retail sales rose by 1.3% after falling by 0.2% in the previous month. These numbers show that the country’s economy is doing relatively well. As such, there is a likelihood that the bank will maintain a hawkish tone in January’s meeting.

The US dollar index rose slightly as fears over Omicron faded. On Tuesday, Joe Biden announced new measures to boost vaccination as the number of cases continued rising. The country will also provide more at-home vaccine tests for free. Later today, the currency will react to the latest US GDP data. Economists expect the data to show that the economy expanded by 2.1% in the third quarter. Still, these being the third estimates, the impacts on the greenback will be limited. The key mover will be the latest consumer confidence data to be published by the Conference Board. Analysts expect the data to show that confidence improved modestly in December.

The USDCAD pair is trading at 1.2928, which is a few pips below Tuesday’s high of 1.2965. On the four-hour chart, the pair is at an important level since this price is along the highest level on December 15th. The pair has formed a deep cup and handle pattern. The price is above the 25-day moving average. It is also slightly below the upper side of the Bollinger Bands while the force index is above the neutral level. Therefore, the pair will likely keep rising as bulls target the key resistance at 1.300. 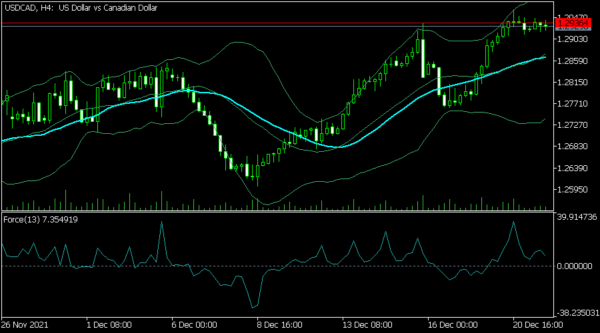 The EURUSD pair declined to a low of 1.1270, which is slightly below this week’s high of 1.1300. The pair has moved slightly below the 25-day and 50-day moving averages. It has also formed a rectangle pattern that is shown in red. The Relative Strength Index (RSI) has moved to the neutral level of 50. Therefore, the pair will likely retest the lower side of the rectangle at 1.1230 after the latest consumer confidence data. 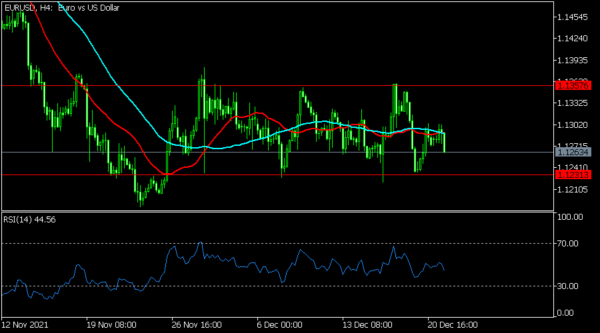 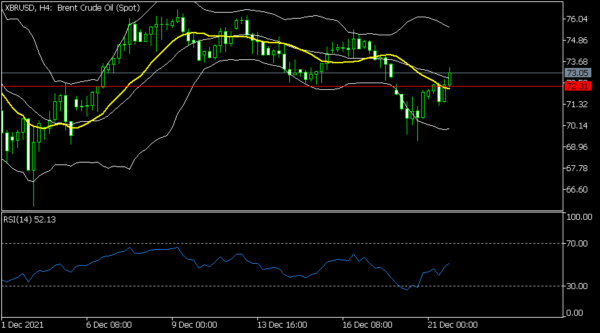 Read More : Dow Jones In A Relief Rally Ahead Of US Consumer Confidence Data – Action Forex

Bulls Are Back Amid Thinning Volumes And Fragile Appetite – Action Forex