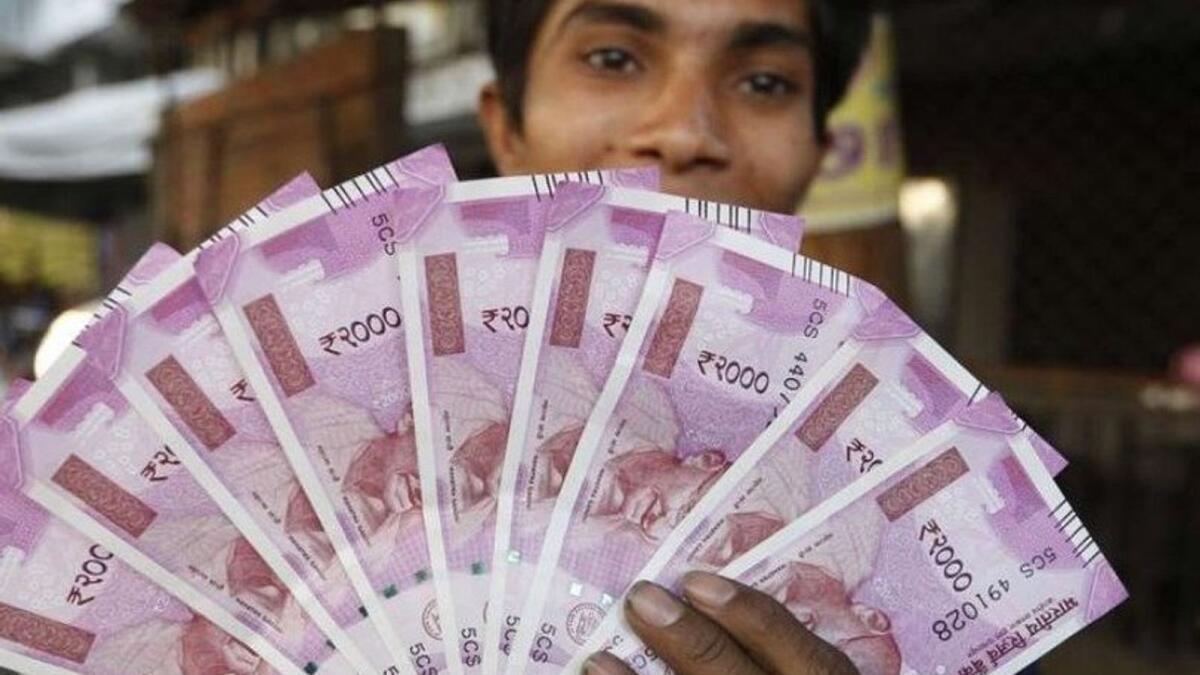 The Indian rupee appreciated 15 paise to 75.63 against the US dollar (20.60 against Emirati dirham) on Monday morning, tracking a positive trend in the Indian equities.

At the Indian interbank foreign exchange, the rupee opened strong at 75.64 and inched up to quote 75.63 against the American dollar in early deals, registering a rise of 15 paise from the last close.

The dollar index, which gauges the greenback’s strength against a basket of six currencies, rose 0.10 per cent to 96.18.

On the macro-economic front, India’s industrial production growth remained subdued for the second straight month and expanded by 3.2 per cent in October, mainly due to the waning low base effect while mining, power and manufacturing sectors performed well.

(with inputs from PTI)

Shorting Alibaba Stocks, As the Decline Doesn’t Seem to End