Israel’s shekel has been “too strong and under undue pressure” — propped up by the until now booming international stock markets — and a market correction, as we are seeing in recent days, or even a stabilization of global capital markets, will weaken the nation’s currency, which hit a 26-year high earlier this month against the dollar, former Bank of Israel deputy governor Nadine Baudot-Trajtenberg said in an interview with The Times of Israel.

Global markets are reacting with alarm to the spread of the COVID-19 Omicron variant, sending the Dow Jones Industrial Average to its biggest single-day drop of the year on Friday and wiping out November gains for the S&P 500 index.

Baudot-Trajtenberg said on Sunday: “We have exactly the event that supports this: the markets are going south in light of the new variant and the shekel has indeed weakened. It just goes to show the strong link between the two.”

The currency had been propped up by the global weakness of the greenback, booming global stock markets, and a COVID-induced push toward technologies, which has benefited Israeli tech firms. In addition, large Israeli institutional investors have been hedging their investments in foreign stock markets by selling foreign currency reserves.

The shekel has also been buoyed by the strong fundamentals of the Israeli economy. The nation has a big surplus in the balance of payments current account because its exports exceed imports, mainly due to its strong high-tech industry, which is seeing rapid revenue growth and attracting large amounts of foreign investment. 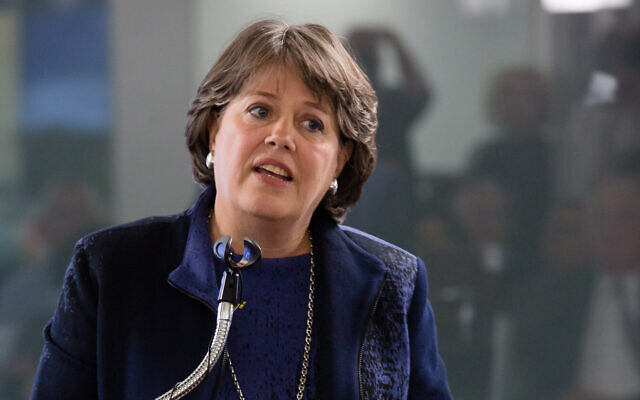 This foreign investment increased significantly during the pandemic, as the world increasingly went online and underlined the importance of technologies, leading to record foreign investment in Israeli tech firms, sky-high valuations for both privately held and publicly traded tech firms, and the creation of an unprecedented number of tech unicorns, or private companies valued at over $1 billion.

“The shekel has been strengthening for 10 years and this long-term trend is a reflection of the fact that the Israeli economy is doing well and there are lots of funds coming in,” said Baudot-Trajtenberg.

The big question, she added, is whether at this time “there is an unusual constellation that is temporary, keeping the shekel too far from what we could estimate is an equilibrium level.”

And the answer is yes, she asserted. During the past two years there has been a “disconnect” between the financial markets, the capital markets, and the real economy, she explained, causing global stock markets and especially the US stock market and the tech industry to see sky-high valuations.

One of the reasons for the booming startup economy was because the stock market has been exuberant, said Baudot-Trajtenberg. “If it were not that exuberant then it would not be that easy to raise funds. That has brought a lot of foreign funds to Israel that, in normal stock market behavior, we would not see. We would see some, but we’d not see the amount that we have seen during the past 1.5 years.”

Economists in Israel are forecasting that there will be some $35-$45 billion of foreign investment in Israel this year, largely because of its tech sector.

The other major impact on the currency is the hedging by Israeli institutional investors, she said. These investors are investing large amounts of money in foreign markets, particularly in the US, and are benefiting from the rise in stock market prices there. But because their liabilities are in shekels, they don’t want the share of their assets to be too exposed to foreign currency fluctuations, so when they see the shares rise, they also hedge against this rise. “Hedging means they are buying shekels,” said Baudot-Trajtenberg.

Bank Hapoalim Ltd. estimated last week that institutional investors had sold this year to date some $30 billion worth of dollars to hedge their investments. 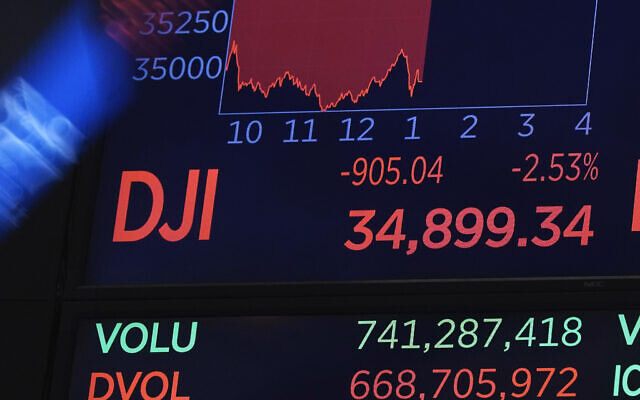 The foreign investment and the hedging trends, due to the “exuberance” of the capital market, have been thus putting “undue pressure” on the shekel, Baudot-Trajtenberg said. But both these trends are “unlikely to continue.” Once foreign stock markets stabilize or if there will be a market plunge, “then a lot of this flow will stop coming to Israel.”

Startups will probably continue to get funding, albeit probably to a lesser degree, she said, while institutional investors will no longer need to hedge their investments.

A strong shekel is good for consumers as it makes imports cheaper, keeps inflation low, and lowers the cost of foreign travel. It puts, however, an immense amount of pressure on the local manufacturing industry and exporters, which pay workers, taxes, and other expenses in shekels, but sell their products in dollars.

Those industries that are worth saving, she explained, can be taken care of either by having the central bank intervene in the foreign currency market to weaken the shekel, or the government needs to set out specific plans for what industries it wants to help.

The central bank intervention in the forex market — buying foreign currency as it has been doing — to weaken the shekel, albeit recently to a lesser degree, “cannot do a massive amount, but it can at least slow down… a further strengthening” of the shekel, which gives time for these industries to adjust to a changed reality, she said.

Israel’s economy has transitioned over the years from being one based on manufacturing to one that is service-oriented, led by the nation’s booming tech sector. 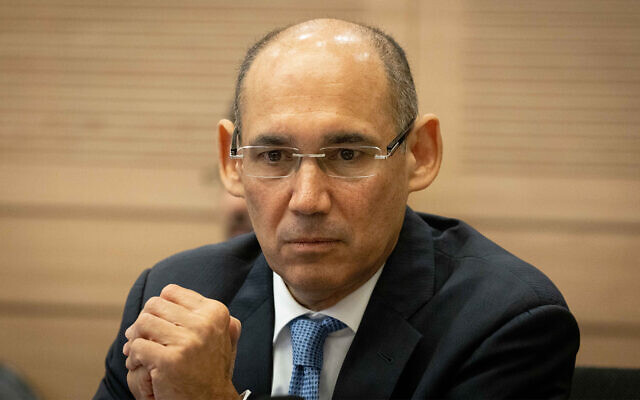 Governor of the Bank of Israel Amir Yaron attends a Finance committee meeting in the Knesset in Jerusalem, June 23, 2021. (Yonatan Sindel/Flash90)

Regarding what industries are…