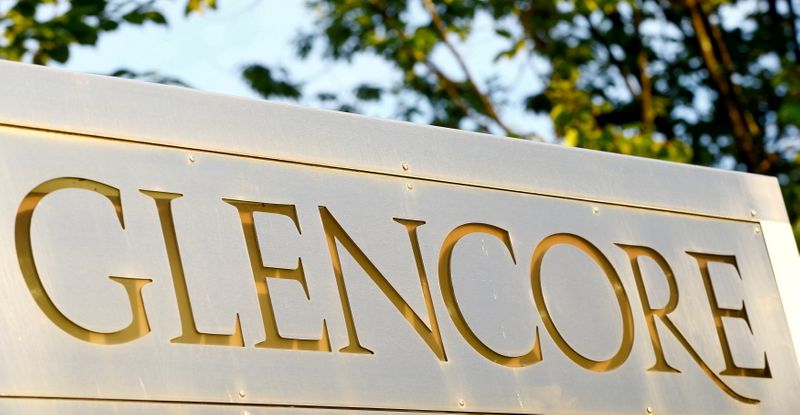 (Reuters) -London-listed miner Glencore (LON:) has agreed to sell its Ernest Henry Mining copper-gold mine in Queensland to Australia-based Evolution Mining for A$1 billion ($729.60 million), the companies said on Wednesday.

The acquisition will double Evolution Mining’s annual production from its earlier forecast to between 34 kilotonne (kt)-38 kt, driving all-in sustaining cost (ASIC) lower to about A$90 – A$100 per ounce.

The deal, expected to close in January 2022, also includes an offtake agreement sealing the supply of 100% of the copper produced at the mine to Glencore, the companies said in a separate announcement.

Evolution will make an upfront payment of A$800 million to the diversified miner and pay the remaining amount after a year of deal completion.

The company plans to fund the deal through available cash and a new share issuance of $200 million.

The deal will see Evolution fully own and operate the Ernest Henry Mine in which it held a stake since November 2016 via a joint venture structure with Glencore.


Read More : Glencore to sell Ernest Henry asset to Evolution for A$1 billion By Reuters

Why do trends in markets form?

Forex vs Stocks: Which Asset Class Is Best for Traders

Acting too late? The shadow of the taper tantrum

Where next for JD stock ahead of Q1 2022 earnings