The country’s biggest transport company has recorded a strong half year profit, driven by an increase in foreign exchange gains and higher air and sea freight rates. 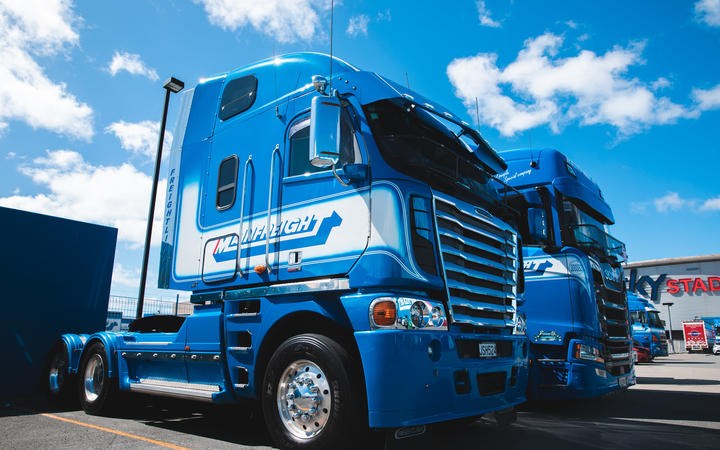 Mainfreight said net profit for the six months ended September increased by 79 percent to just over $130.8 million, and revenue increased 41 percent to more than $2.2 billion.

There were no abnormal items in the current year nor the prior year.

Mainfreight’s board of directors have set an interim dividend of 55 cents per share, which is up 83 percent and set to be paid mid-December.

“We are pleased with this result, particularly in light of supply chain congestion and ongoing lockdown disruptions across most markets,” Mainfreight told the NZX.

Air and ocean revenue increased across all regions because of higher air and sea freight rates and an increase in freight tonnage, as a result of market share gains and consumer demand, the company said.

Performance was strong across all five regions, in New Zealand, Australia, Europe, Asia and the Americas, it said.

The company was not anticipating disruption to the global shipping lines to ease in the near future.

“Capacity shortages and customer demand remain at elevated levels, particularly across ocean freight requirements for most global trade lanes that we are involved in servicing.

“In turn, this is increasing demand for air freight services across a depleted air network due to a lack of passenger flights, and the resulting shortage of belly space for air freight tonnage.

“It is our expectation that the imbalance of supply and demand will see supply chain congestion remain into the near future, with freight rates similarly remaining elevated.”