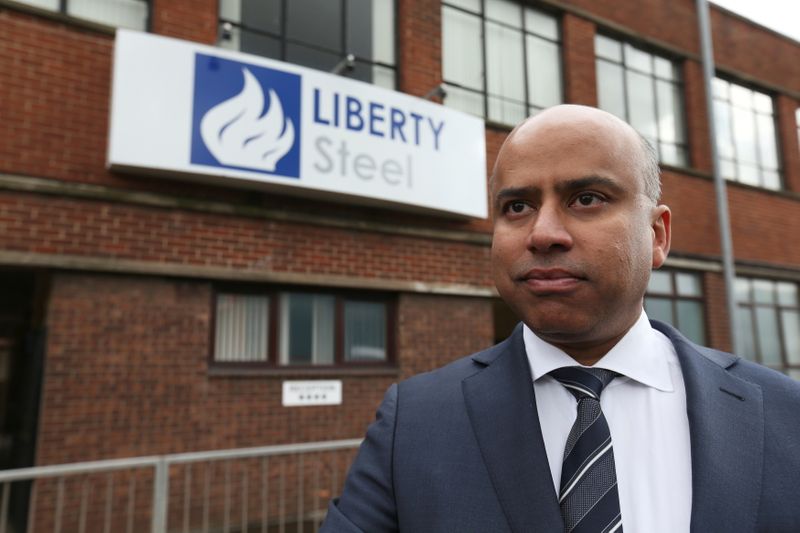 The Prosecutor’s Office told the newspaper that it was probing Gupta’s French operations over allegations of “misuse of corporate assets” and “money laundering”.

Representatives for Gupta did not immediately respond to a Reuters request for comment.

Exposing The Truth About ForEx Trading In 2021 | Is ForEx A Scam?