The Mossos d’Esquadra managed to identify the members of a criminal organization based in Sofia (Bulgaria) that defrauded hundreds of investors in Spanish bitcoins and that He made between 200,000 and 800,000 euros a day, which was up to 10 million per month, as specified in a report prepared by the Autonomous Police to which El Periódico de España has had access. And thanks to this huge income, the leaders of the clan enjoyed a high lifestyle that is reflected in the images of parties and luxury trips obtained by the Police. A Madrid judge managed to block cryptocurrencies with an estimated value of 1.6 million euros.

This clan was structured as if it were a traditional company because had about 250 people working in eight departments: commercial, technical, risk, dealing desk, financial, human resources, call control and supervision. However, the reality was very different.

From left to right the so-called Kevin Becks, Iana and Benny Stoler. |

Under the heading commercial department there were two types of workers: those who were dedicated to checking the documentation of the clients, who had been deceived with false advertisements in which famous people endorsed the security of the supposed investments in cryptocurrencies, and secondly the “talkers”. The latter were in charge of convincing people captured to make a first investment of 250 euros.

At the next level of the criminal organization were those who were in charge of the “retentions”: “They are workers who attract and request more money from customers. From 1,000 euros they could already make bank transfers. They are brokers “, completes the police report.

Then the “technicians” were in charge of creating and managing the web pages and communications, which were carried out through the Skype application. For emails they used Outlook, “because this way you can block a client so that he does not bother again once he has been scammed”.

The “risk” department consisted of two people, who managed and controlled the opinions expressed about the company on a website called ‘trustpilot’. They charged up to 25 euros for each positive opinion on Konto.Fx.

They simulated the profits

In the ‘Dealind Desk’ area, the members of the network assigned there were responsible for controlling the clients’ portfolios and simulating the profits. There were six people of Bulgarian nationality working there.

On a more relevant scale were people dedicated to human resources, who hired staff; and those of financial department, which were the ones who actually dominated the money of the scammed.

In the call control department all telephone conversations were listened to and analyzed, while from the Supervision controlled the different language segments, which were Spanish, English and German.

And with this organization, the members of the clan issued false advertisements on social networks, especially on Facebook, which captured potential clients, who gave their personal data. 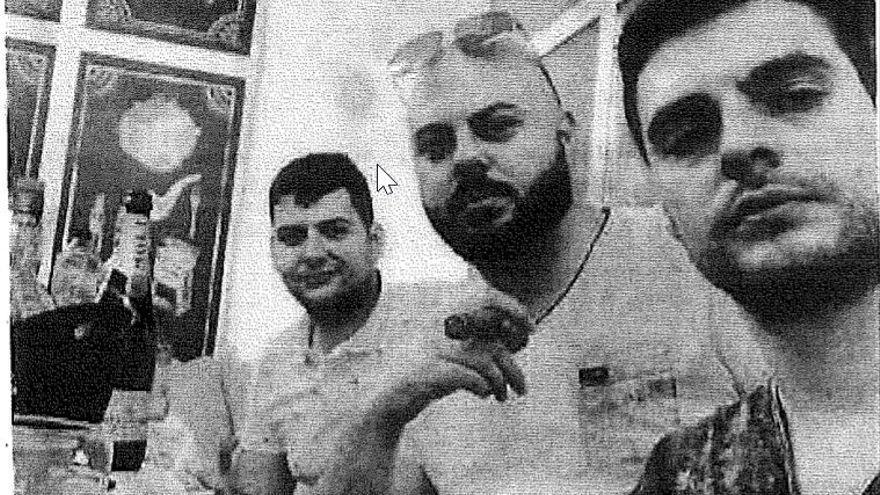 Image of the alleged perpetrators of a cryptocurrency scam. |

The alleged criminals pretended that they were calling from London, but in reality they were at the company’s headquarters, located in Bulgaria, in the capital Sofia, or in another town called Varna. And the IT department created a simulated bank account, which the scammed could view from their own computer. But that was not real, since the money was deposited in an account abroad.

Later, those funds were transferred to a bitcoin wallet, so that Spanish investors and those from the rest of Europe no longer had control of their money, losing some of them up to 300,000 euros: “Here the entry of the ‘Dealing desk’ department, which will provide the (false) graph with the supposed movements, and that makes the client believe that their money is invested, when it really is no longer, “concludes the Mossos report. 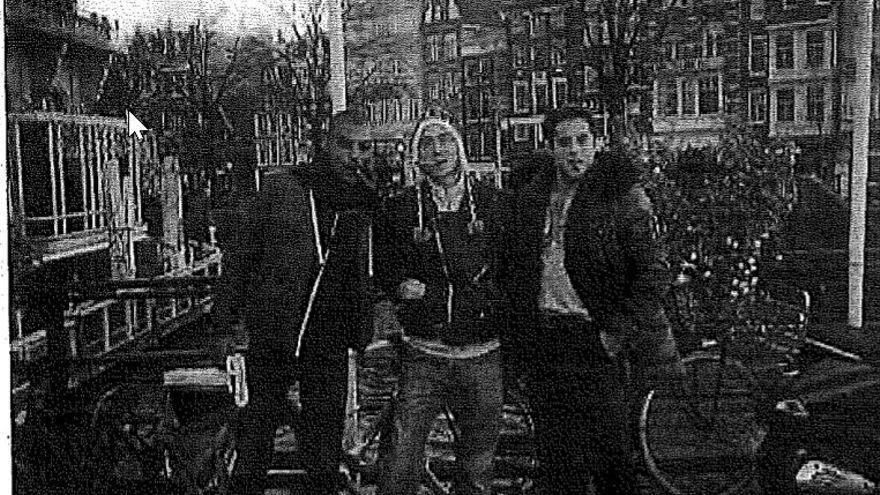 Images obtained by the Mossos of the members of the Bulgarian clan. |

Although the clan chiefs made gold with this operation, which according to the lawyer Mauro Jordán, who is prosecuting numerous cases for alleged cryptocurrency scams, could have entered more than 20 million euros, the organization had workers who were not even mileuristas, who received a percentage as a commission of the funds they obtained.

Thus, the verifiers received, depending on the country in which they lived, between 500 and 1,000 euros. But other members of the clan received greater benefits. The sellers and those who were in charge of the withholdings, depending on the language they spoke, earned between 600 and 1,500 euros fixed, commissions apart. The maximum limit that they could charge was 3,500 euros.

The “burner” also charged 750 fixed euros. And he had a variable income, since if he got 7,500 euros in a month received “a bonus” of 1,000 euros. The “burners” that exceeded 7,500 euros per month received 5% of the funds obtained. At the top of the criminal organization was the supervisor, who entered 7% of all money that he managed to cheat.