October surprise: Who’s who in the unprecedented wave of investment scam raids

Since about 2005, Israel has been a major source of one type of internet fraud, namely, fraud involving fake online trading or investment websites. Israeli authorities have largely ignored the criminal activity, allowing it to blossom into a full-fledged industry employing thousands of people and allegedly stealing billions of dollars.

But over the past few weeks, a spate of 10 law enforcement actions carried out at the behest of either the German police or the FBI suggests that authorities are ratcheting up their pursuit of alleged investment fraudsters.

The raids have also been marked by a new focus on not only the boiler rooms putting the hard sell on potential victims and websites they represent, but the trading platforms that act as the engine behind the alleged frauds.

A detailed look at the raids and who they are targeting provides a glimpse through the fog normally shrouding the vast interconnected web of Israeli-run online investment frauds and the alleged scammers behind them.

Bulgarian police raid a call center in Sofia that was allegedly behind the Fx-leader.com website (Source: Youtube screenshot)

Here is the Times of Israel’s recap of the recent crackdowns.

The Philippines Bureau of immigration announced on October 26 that it had arrested Israeli citizen Kfir Levy at the behest of German law enforcement. Kfir Levy was allegedly a leading figure in a Bulgarian call center operation led by Gal Barak. Their websites used the Tradologic platform to allegedly defraud investors around the world into fake binary options, forex, CFD and crypto investments.

Caven Jechiel Czertok, a German citizen who was a permanent resident of Israel, was extradited to Germany from Israel on October 21 to face trial for professional fraud and membership in a criminal organization.

Czertok, 32, is accused of defrauding at least 100 German victims between October 2017 and November 2019 out of at least 1 million euros through the websites Kayafx, Kontofx and Libramarkets. Czertok was arrested in Tel Aviv on May 11, 2021, at the request of German prosecutors in the city of Koblenz in Rheinland-Pfalz. If convicted, Czertok faces 1-10 years in prison. 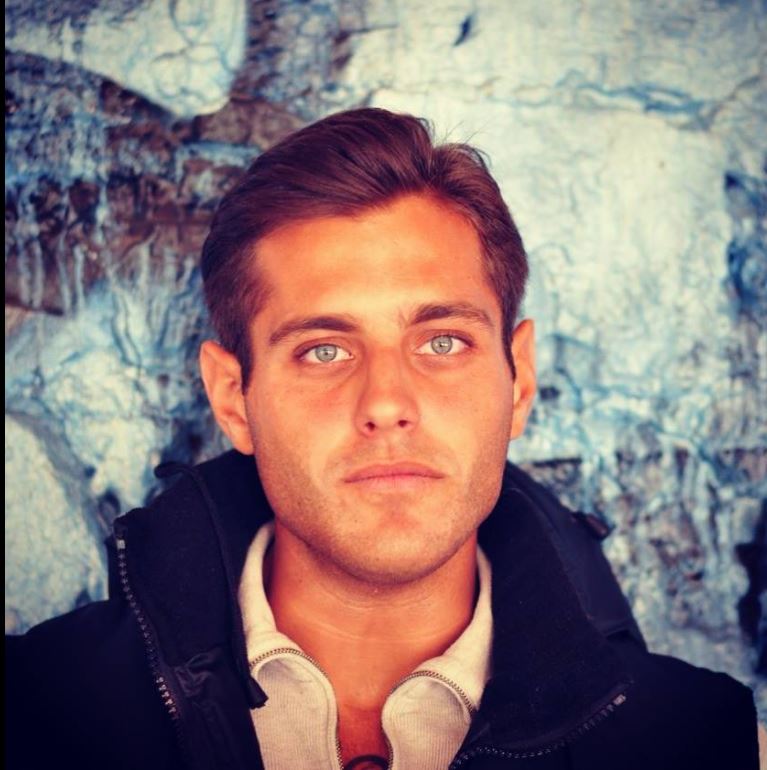 The websites Kayafx, Kontofx and Libramarkets allegedly stole 8 million euros from German citizens and about 30 million from people in Europe, according to German prosecutors and Europol.

The alleged victims’ money was deposited in banks all over the world, often in accounts belonging to third-party payment companies that were also used by other online investment companies, not just the ones under investigation in this case.

Israeli police on October 20 raided a call center in Petah Tikva and detained 15 individuals suspected of online investment fraud against citizens of Germany. After questioning the 15 suspects, police released all but four, who were brought to Jerusalem Magistrate’s court for a remand hearing. The call center has not been named. The court placed a gag order on the names of the suspects until the next hearing in their case.

The suspects are part of a group of Israelis who allegedly established call centers in Israel and other countries, persuading individuals to invest money in forex, binary options, and other financial instruments. By the time those duped realized that the investments were fictitious, their money had already disappeared, police said.

On October 19, Israeli police reportedly detained and questioned a lawyer who was thought to have taken part in the management of the websites run by the suspects in the Petah Tikva call center, according to Israel’s Posta crime news website. The questioning was reportedly carried out at the behest of German police.

On October 11, the Public Prosecutor’s office in Bamberg, Germany, announced that it had indicted a 44-year-old Israeli who had been a senior manager of several online investment websites owned by convicted fraudster Gal Barak. 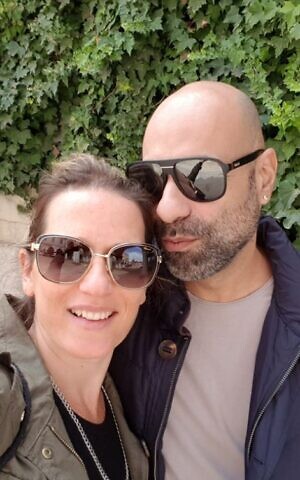 The man, who has been named in German media reports as Tal-Jacki Zecharia Fitelzon, was allegedly the “vice president of sales” for a group of call centers in Bulgaria, Serbia, Bosnia and Herzegovina, and Georgia that operated the allegedly fraudulent online trading sites Safemarkets, OptionStarsGlobal, Cryptopoint and XTraderFX.

All of these sites used the Tradologic platform. In July, Austrian police indicted Israelis Ilan Tzorya and Michael Golod, and Bulgarian Milena Kabadzhova, on charges of running the platform.

Fitelzon is “accused of being responsible for a total loss of around 8.7 million Euros caused to 335 people in the period from March 2016…

How To Start Forex Trading For Beginners (2021) Full Course