On October 21, Caven Jechiel Czertok, a German citizen who was a permanent resident of Israel, was extradited back to his home country to face trial for professional fraud and membership in a criminal organization.

According to prosecutors, between October 2017 and November 2019, Czertok, 32, would phone victims from a call center in Bulgaria and convince them to gamble on foreign currency exchange rates, buy speculative cryptocurrencies, or bet on the movement of securities through an instrument known as contracts for difference, or CFD.

Sometimes he used the alias Kevin Becks, sometimes Thomas Edelstein. At least 100 Germans fell victim to him, losing a total of at least 1 million euros, they said.

One noteworthy victim, German prosecutors wrote in a mutual legal assistance request to Israeli prosecutors obtained by The Times of Israel, “lost approximately Euro 530,000 because he believed meaningless promises of Czertok and repeatedly made large deposits into his alleged account with the platform… Czertok convinced aggrieved parties to invest and pay more and more, knowing all along that it was a scam.”

The names Czertok would use were not the only things that would change. When he started out in 2017, he would tell his victims he was from a website called Kayafx. Later, he said he was from Kontofx, and by 2019, he was ostensibly representing Libramarkets. Still, the alleged scam remained the same, German authorities allege.

In the last several weeks, police in Israel, Bulgaria, Ukraine, Georgia, Cyprus, the Philippines, the Netherlands and Germany have carried out at least 10 raids or surprise arrests targeting online financial scams and some of the Israelis, like Czertok, alleged to be behind them, all at the behest of the FBI or German authorities.

Related: A detailed timeline of October’s raids and the suspects targeted

While past law enforcement actions led by the US Justice Department have targeted owners and employees of individual websites or boiler rooms, this month’s raids and arrests suggest that prosecutors in Europe are adopting a more ambitious tactic: targeting the owners and operators of the digital platforms that underpin those websites and call centers. 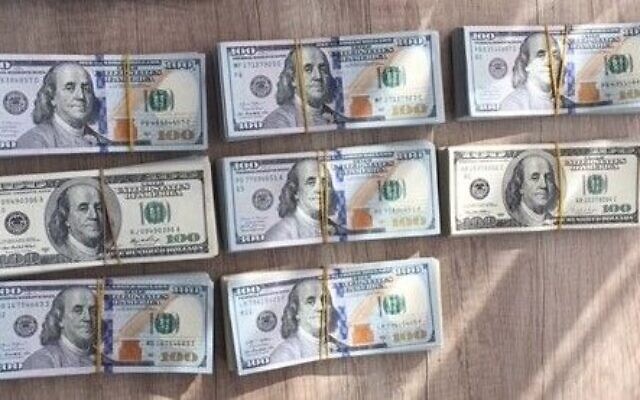 A significant feature of online investment fraud emanating from Israel is that there are very few lone-wolf fraudsters. Most of the scammers reach their victims through a platform — a company with software that sets up and controls their trading system, taking a share of revenues in exchange, in the same way someone wishing to sell goods online might use Amazon’s platform to reach potential customers and run some aspects of the business. Often the platforms not only provide the software, but are also closely involved in setting up the websites and directing their ongoing operations.

In contrast to platforms in the legitimate economy, whose business models and practices have been rigorously analyzed and debated, the relationships between platforms (sometimes referred to in the online trading industry as ‘platform providers’) and the vast array of websites offering scam investments are far from transparent. But the decision of prosecutors to not only target the websites directly reaching consumers but the platforms facilitating their alleged scams could help shine a light on the ghosts inside Israel’s largely unfettered fraudulent investment machine.

Platforms are everywhere in the legitimate global economy. Companies like Google, Facebook, Amazon, eBay, Uber and Airbnb connect producers with consumers in a way that is efficient and offers unprecedented scale. Smaller economic actors may not want to use these platforms, but they often face a Hobson’s choice of signing up or being irrelevant.

In the world of online investment scams, platforms like Tradologic and SpotOption have allegedly allowed small-time crooks to vastly increase their audience of marks as well as streamline their operations. The fact that the crooks operated through a platform, as opposed to on their own, may have also helped them avoid scrutiny. 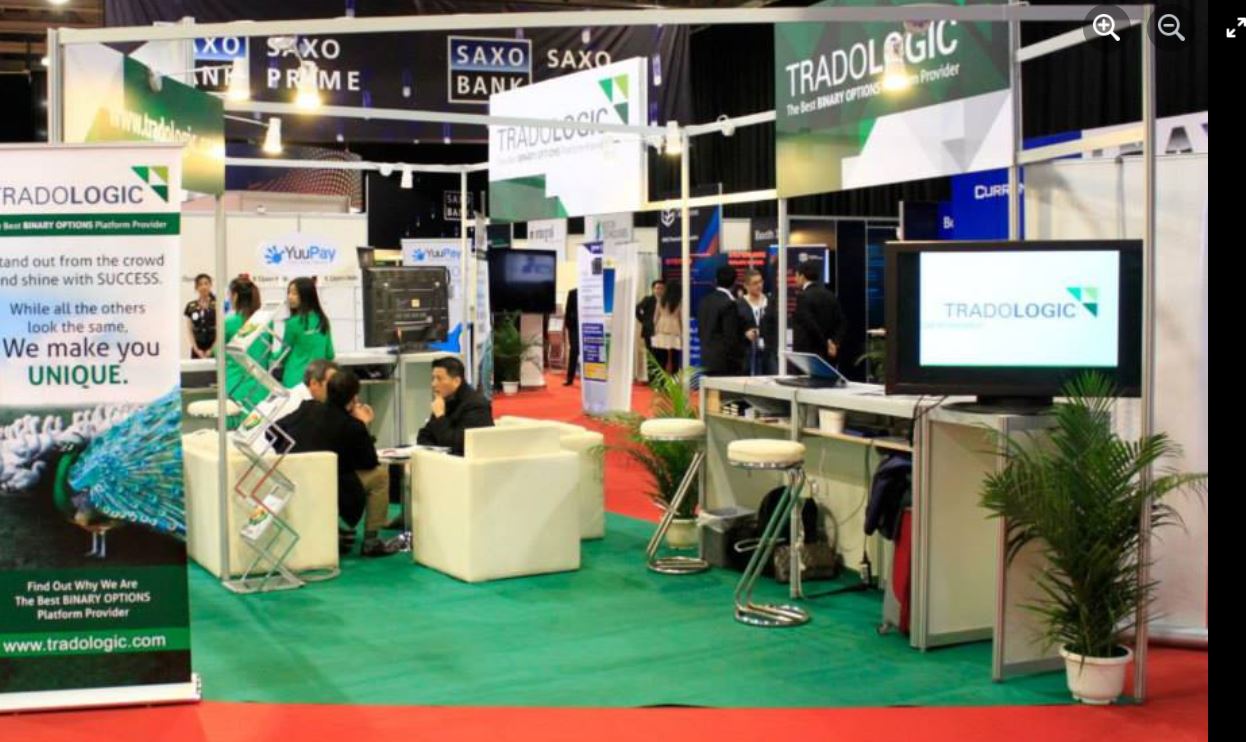 According to prosecutors in Koblenz, Germany, Czertok worked for two Israeli men named Avi Itzcovich and Jacques Henri Wygodski. In May 2016, Itzcovich and Wygodski launched a website called TraderVC that ran on the platform of an Israeli company known as Panda TS. Panda TS was intimately involved in the setting up of the TraderVC website, prosecutors said.

When one fraudulent website attracted too much negative attention from the public or regulators, Itzcovich and Wygodsky would deactivate it and launch a new fraudulent site, prosecutors said. Thus when TraderVC fell under scrutiny,  Kayafx was already up and running, and when the same happened to Kayafx, there was Kontofx and then Libramarkets, which operated from March 2019 onward. While the websites took the heat, the platforms stayed up and running, meaning that the alleged fraudsters could keep their basic business model and just change their name and URL.

Panda did not respond to a request for comment.

‘Cybercrime is on the rise’

Mikhail Reider-Gordon, an anti-money laundering expert with Affiliated Monitors and a professor at the International Anti-Corruption Academy in Austria, told The Times of Israel that the anonymity offered by the internet has been a boon for criminals.

“Transnational organized crime has grown commensurate with the Internet,” she wrote in an email. 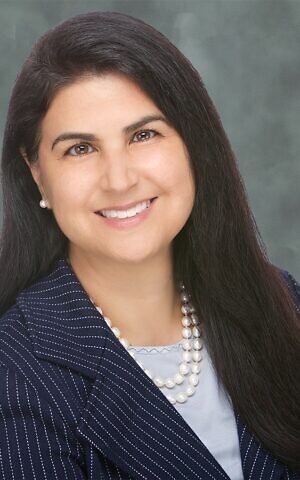 “The past twenty years has seen the cyber-world allow criminals to easily communicate, organize, exploit new opportunities and transmit dirty money across borders, and it has allowed them to shift crimes below the visibility of physical surveillance. There is anonymity online through everything from email accounts to encrypted SMS; ways to meet in private cyber-rooms or even video games, in which to plan and coordinate, and carry out illicit transactions on a global scale now,” she said.

Internet fraud is a growing problem worldwide. Thirty-nine percent of Europeans claim to have been exposed to monetary fraud in the last two years. The FBI’s Internet Crime Complaint Center receives a record number of complaints year after year, including in 2020, when reports of internet-enabled crime were up 69 percent over the prior year.

Nino Goldbeck, First Public Prosecutor of Bamberg, Bavaria, told The Times of Israel that online trading fraud is one of the worst Internet frauds affecting Germans and Europeans…

Rupee Inches Higher To Settle At One-Week High Of 74.88 Against Dollar