One of the most challenging issues that confronts people outside the “smart world” is a lack of trust during interactions with other parties. Because of the lack of transparency, people waste a lot of time and money on middlemen, before reaching an agreement. Smart contracts address the aforementioned issue by removing intermediaries and making the system more transparent.

Ethereum has been present in the space from the beginning. It’s often regarded as the uncrowned prince of the smart contract field. Over time, though, competition has increased, with Cardano being one of the most recent to enter the fray. The escalating gas fee on Ethereum has long been a source of anxiety among members of the community. Several times this week, the charge has surpassed 250 gwei and 350 gwei.

In reality, when compared to the weekly average, the fee was slightly higher at the time of writing. Fact is, Cardano-based smart contracts can exploit Ethereum’s aforementioned weakness. If they are successful, smart contract clients will not hesitate to switch networks.

Cardano is new to this space, and as they say, new utility means new adoption. On the other hand, Cardano has nothing to show for this. The number of contracts that have been executed thus far has been fairly modest.

Cardano has led a cryptocurrency campaign in the recent wave of crypto market inflows. Along with Bitcoin, which witnessed increased investor interest when the first Bitcoin ETF was authorized and began trading last week, altcoins saw significant inflows. Last week saw the greatest amount of institutional inflows in the market.

With the recent increases in the market, institutional investors are increasing their investment in the market. The price of Bitcoin, in particular, has reached a fresh all-time high, following the launch of the first Bitcoin ETF. Over $1 billion was traded within the first 24 hours of the ETF’s debut, indicating considerable success. According to a survey provided by CoinShares, institutional investors are not slowing down their investments.

Cardano and Solana had the greatest weekly inflows for altcoins. Ethereum, the leading altcoin, had its third consecutive week of outflows, indicating declining faith in the digital asset. Other altcoins, though, picked up the slack.

Despite falling short of the inflows registered by the leading cryptocurrency, Bitcoin, Cardano and Solana were able to hold their own in the market. With a total of $8.2 million inflows for the week, Solana took the lead for the altcoin with the greatest inflows. Cardano had a solid week of inflows, with $5.3 million streaming into the digital asset. 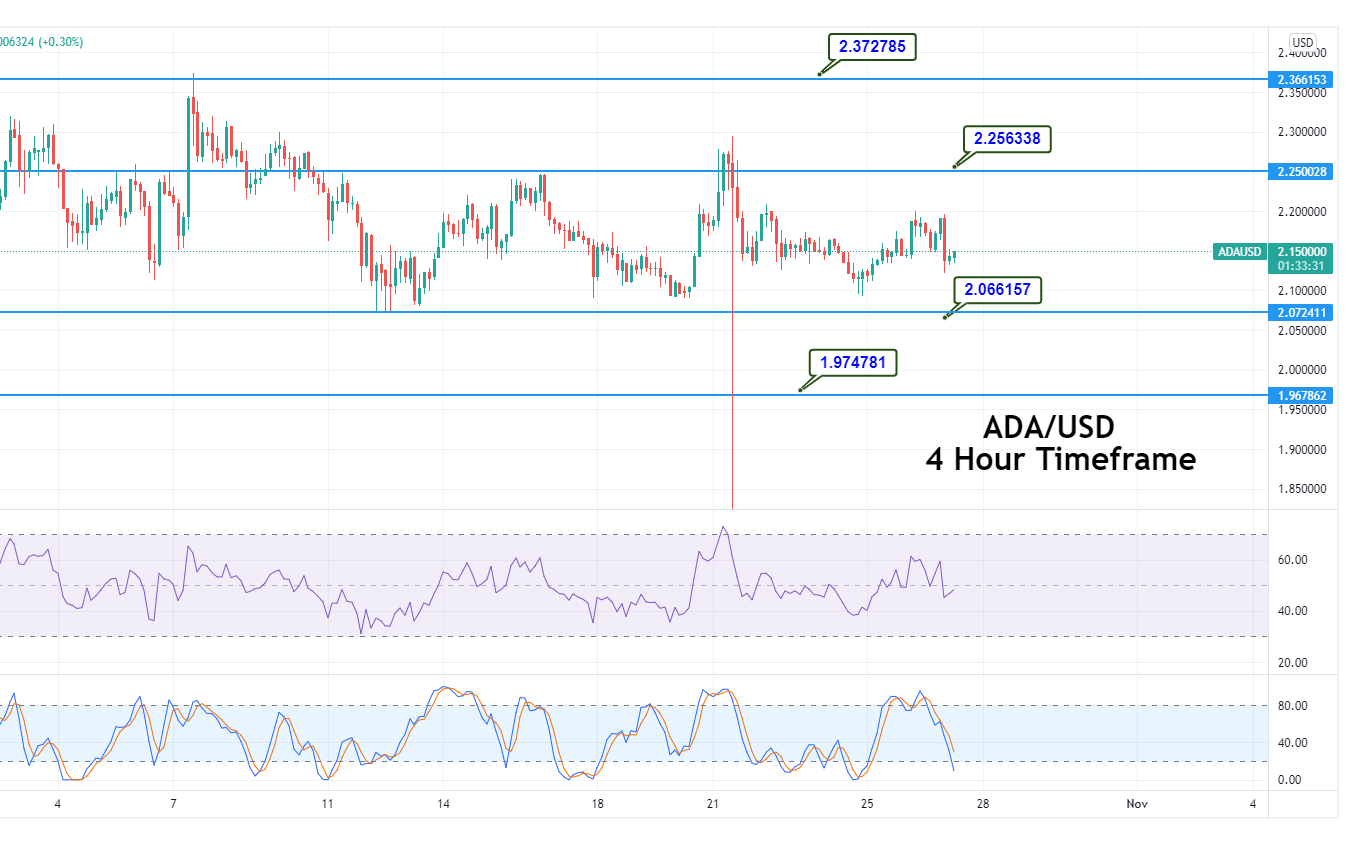