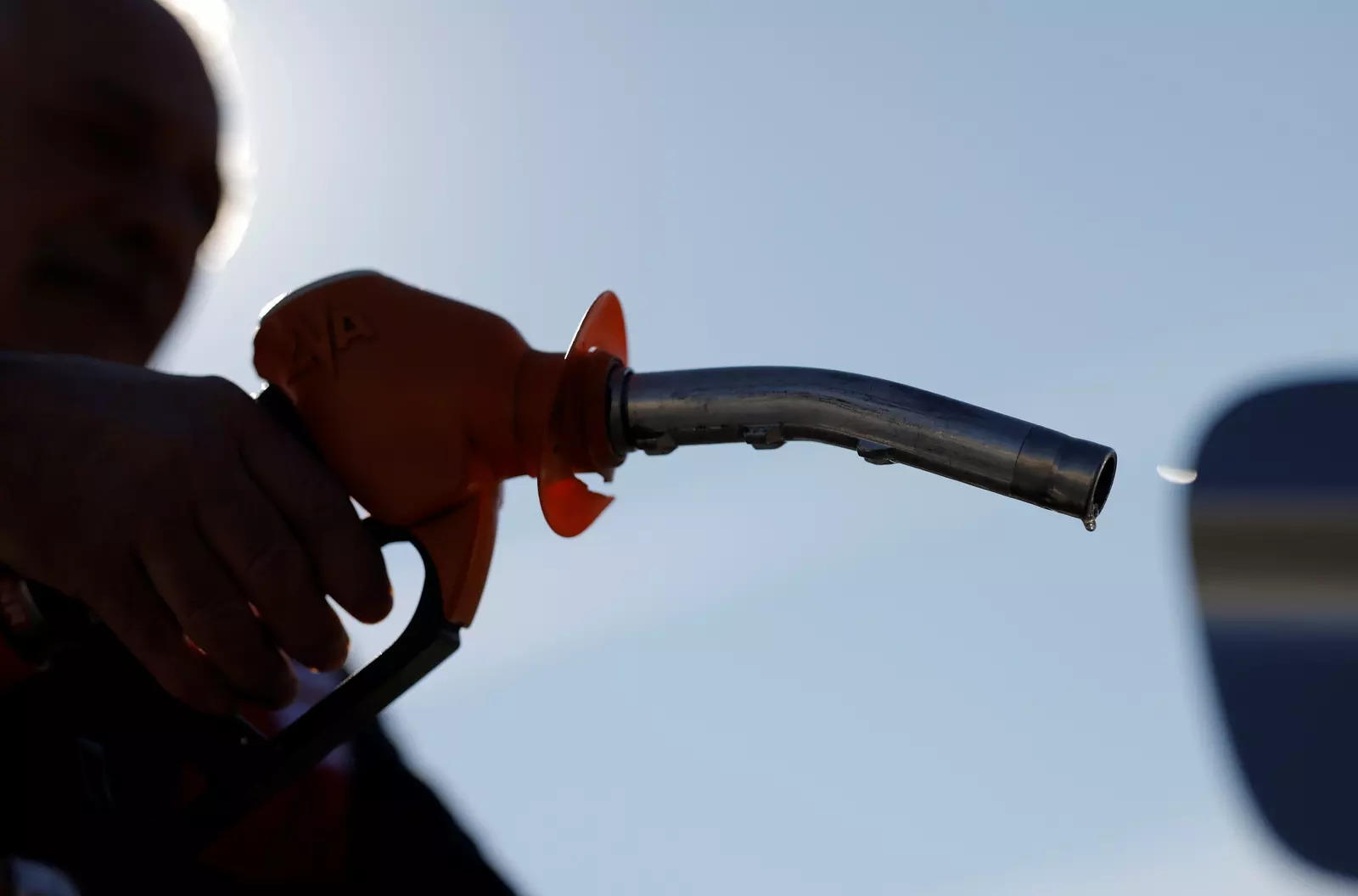 Colombo: The Sri Lankan government on Saturday said it is continuing efforts to secure a USD 500 million loan from India to ensure fuel supplies amid a severe foreign exchange crisis in the island nation. “The proposal has been sent to the Treasury for approval and would be submitted to the Cabinet thereafter,” said Energy Minister Udaya Gammanpila.

He said the Cabinet had already sanctioned USD 3.6-billion loan from Oman for fuel purchases.

Gammanpila indicated that continuous fuel supplies can only be guaranteed till January next year as the island was facing a foreign exchange crisis and higher global prices.

Long queues were seen at fuel pumps since Thursday due to speculation that retail prices would be hiked by the state fuel corporation.

Lanka IOC (LIOC), the subsidiary of Indian Oil Corporation in Sri Lanka, had hiked the retail prices of both petrol and diesel by Rs 5 per litre. The new prices were effective from Thursday midnight in the wake of the rising global oil prices.

State-run Ceylon Petroleum Corporation has asked the government to allow a price hike in view of its losses.

Gammanpila ruled out a price revision for the time being. He also blamed the opposition for spreading rumours of an impending fuel shortage in the country.

The price hike in the global oil prices has forced Sri Lanka to spend more on oil imports this year. The country’s oil bill has jumped 41.5 per cent to USD 2 billion in the first seven months of this year compared to last year.

The country’s gross domestic product contracted by a record 3.6 per cent in 2020 and its foreign exchange reserves plunged by half in one year to just USD 2.8 billion in July.

This has led to a 9 per cent depreciation of the Sri Lankan rupee against the dollar over the last year making imports more expensive.

With a hike of Rs 0.35, the petrol prices increased to Rs 107.24 per litre in the national capital while the price of diesel was raised by the same amount to Rs 95.97 per litre.

Speaking at India Energy Forum by CERAWeek, he said petrol and cooking gas LPG demand is already above pe-Covid levels and diesel – the most consumed fuel in the country – is inching back to normalcy.

Trade the NEWS like a Forex PRO! (Forex Fundamental Analysis)